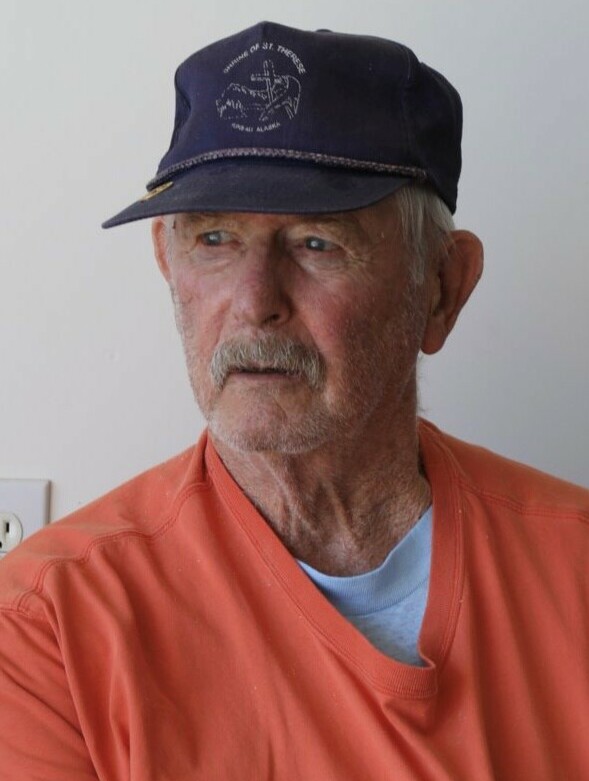 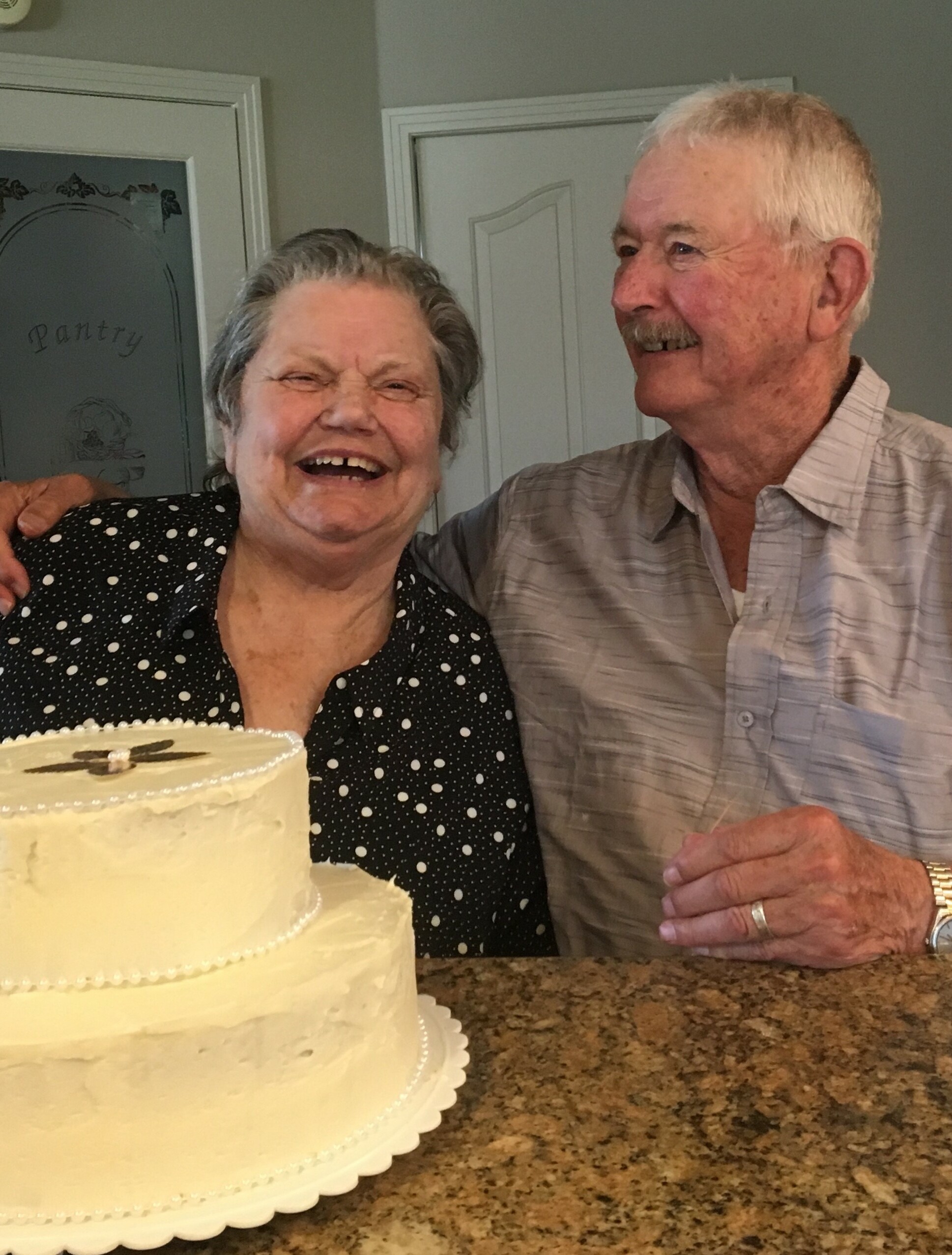 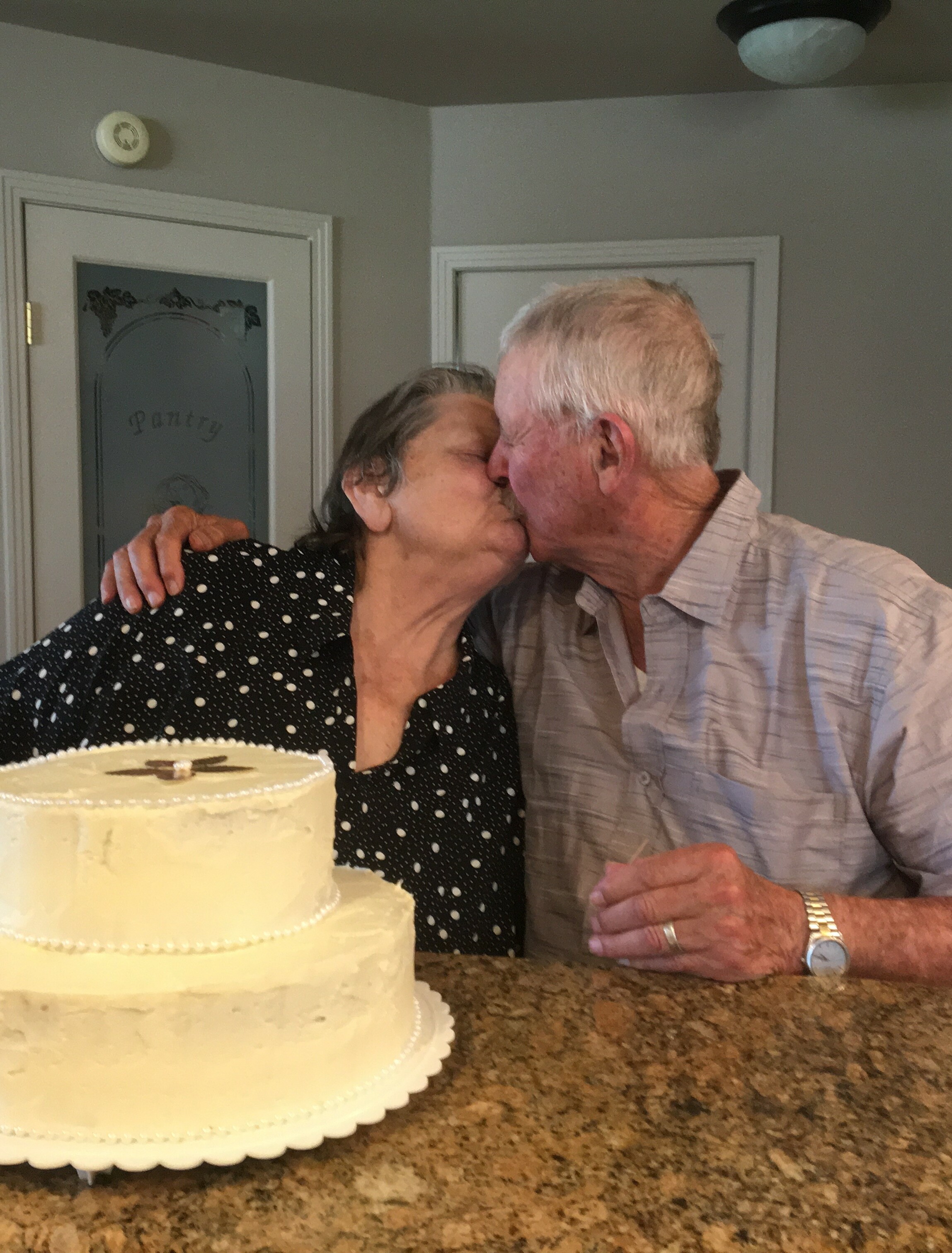 On Thursday, December 1, 2022 Marvin S. Frasier, a beloved husband, father, and grandfather passed away peacefully in his sleep. He was 85 years old.

Marvin was born to Caryl and Irma Frasier of Eagle, Idaho, Nevember 8, 1937.  Marvin graduated from Meridian High School and went into the US Army branch of the military.  He was honorably discharged in 1958 and married Sharon I. Piersol in April 1959.  Marvin worked for the US Postal Service, while also farming in the Eagle area, until his retirement.  After retirement, Marvin and Sharon spent time traveling across the US, to the UK, and the Holy Lands. Marvin is best known for his love of conversing with neighbors and strangers alike, his dead-pan quick-witted humor and generous spirit.  He loved spending time with family, taking his grandchildren on road trips or just sitting around telling stories.

Marvin is preceded in death by his parents: Caryl and Irma Frasier; brother Larry; and two sisters: Shirley and Carolyn.

Survivors are his beloved wife of 63 years, Sharon; brother, Ron of Baker City, OR; his six children: Gordon (Lupita) of London, Therisa of Milton-Freewater, WA,  Sonja (Brad) of Aloha, OR, Brenda (Mark) of Eagle, ID, Ronda (Jim) Curcio of Harmony Township, PA, and Caryl (Launa) of Eagle, ID. He was also proud to have 18 adorable grandchildren, their spouses, 10 great grandchildren and numerous nieces and nephews.

A funeral mass will be held on Friday, December 9th, at 11 A.M., at Holy Apostles Catholic Church in Meridian, ID. Funeral arrangements are under the direction of Accent Funeral Home.

In lieu of flowers, the family asked that donations be made to a local food bank or any charity that takes care of those less fortunate.

To send flowers to the family or plant a tree in memory of Marvin Frasier, please visit Tribute Store
Friday
9
December