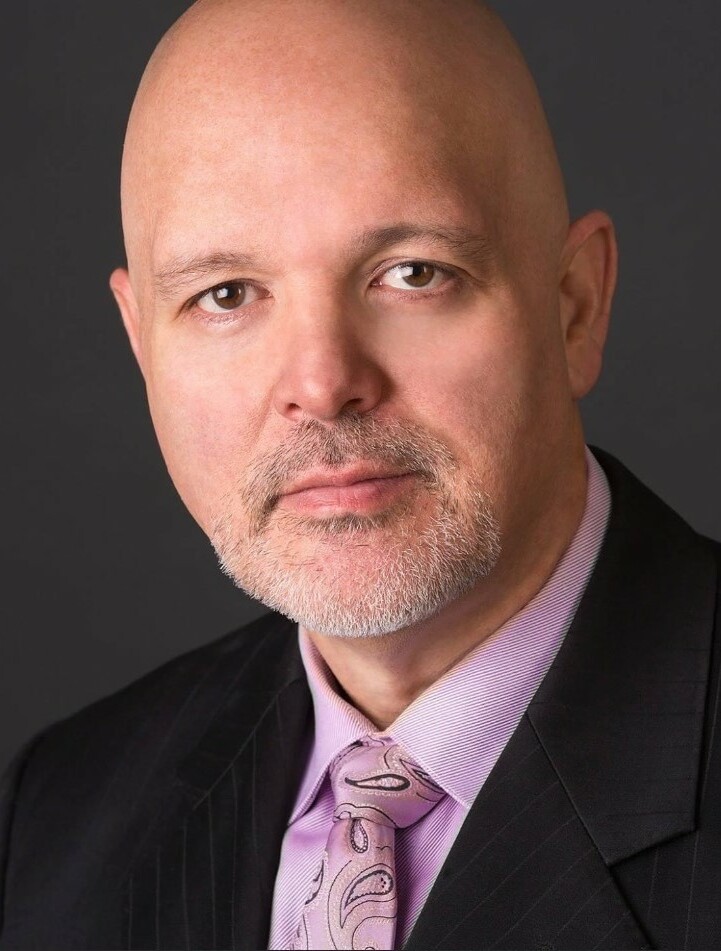 Dave’s entry into the world was as exciting as the life he led. Son of the late Jo Anna (Fanning) Willard Rodriguez and Suleman Lakhani, he was born on the LAX tarmac, in Inglewood, CA, after his mother went into labor during her flight home to the US.

Dave’s life was the stuff of legend. A self-described serial entrepreneur, Dave began his career at the age of eight, selling Grit Magazine door to door. He had three dreams growing up, to become a cowboy, a soldier and a police officer. He did all three by the time he was 25. First a cowboy, then martial arts fighter, US Army Ranger, DEA agent, police officer, and a few things that are still classified.

Over the next 10 years from 25-35 he bought and built 10 businesses including a bar, pawn shop, security company, computer store, ad agency, and eventually founded Bold Approach, Inc., a leading business acceleration, strategy and training company.

An award-winning author, Dave wrote five books on persuasion, marketing, and sales, co-authored, and contributed to several others. His books and Bold Approach created opportunities that allowed him to travel the world and touch the lives of millions of people he helped through his books and speaking.  He was also co-founder of Growth Foundry, a digital marketing agency.

He was as passionate about serving his community and great causes as he was about living life full-out. He served on the Idaho Youth Ranch Board for 9 years (2012 - 2021) and continued to serve on multiple committees up to his passing.  He also served as Chapter President and in many capacities for Idaho’s Entrepreneurs Organization (EO).

Among Dave’s greatest acts of tireless dedication was coaching new entrepreneurs and authors. Beneficiaries of the time and wisdom he so generously shared included members of EO’s Accelerator Program and Boise State entrepreneurial students. He wanted everyone to find fulfillment and success, and countless authors and entrepreneurs from around the world generously credit Dave for helping them get their start.

Disproving the theory that good things come in small packages, Dave was larger than life in every way.

Whippy smart, dangerously funny, and generous to a fault, he lived a full life despite his early death.

He vehemently hated condiments. BBQ sauce and hot sauce got a pass, but anything with mayonnaise or mustard was completely off-limits. Many would describe Dave as a picky eater, but few have been as adventurous. Monkey (including the brains), fried tarantulas (smushed, defanged and eaten like a potato chip), blood pudding, earth worms, racoons and whale are foods he tried, to name just a few.

As the stereotypical oldest child, he took care of those around him as a matter of course. He would inherently choose the right thing to do, even when he knew it would be the harder road. He had a strong sense of duty to his family, friends, country, and community.

Ask anyone to share one word they feel best describes Dave, and you will likely hear answers ranging from intimidating to approachable, understated to larger-than-life, serious to funny, and intense to low-key. He was all of those things and so much more.

He will be remembered most by those who knew him best as generous, selfless, brilliant, bold, and a protector. He had a deep capacity for love, was a poet at heart, and despite his many personal and professional accomplishments would be the first to say his greatest achievements in life were as a loving partner to Sarah and father to Austria.  He was incredibly proud of the young woman she has become and would not hesitate to tell you that raising her as fully as possible was the most important work he would ever do.

He will be missed by family, friends and the millions of people he helped through his books and words.

A scholarship fund to assist young entrepreneurs is being established in Dave’s memory. Details will be announced.

A remembrance will take place in Boise, ID at the Egyptian Theater on February 18, 2023.  Remembrances may be left for the family at www.AccentFuneral.com.

To send flowers to the family or plant a tree in memory of David Lakhani, please visit Tribute Store