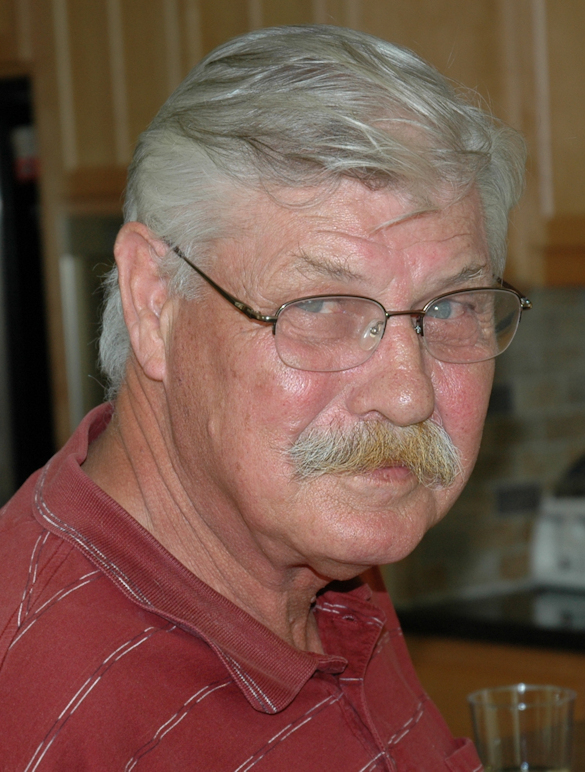 Robert Paul Mangel, born January 10, 1947, in Hollywood, CA to Paul and Bobbye Mangel, passed away December 4, 2022, at home in Meridian, ID. He graduated from Granada Hills High School in Granada Hills, CA, in 1964. He attended Pierce Community College in Woodland Hills, CA before being inducted into the U. S. Army in April 1969. He served in the 4th Infantry Division and later as a Chaplain’s Assistant in Viet Nam then discharged in April 1975.

Rob was a loving husband, a great father, a wonderful Papa, and a good friend. He is survived by his wife Christie of 48 years, daughter Nicole Clark and son-in-law Ronald Clark, his son Matthew Mangel and partner Kathy Quick, and two granddaughters Lena and Rachel Clark.

He loved playing baseball, coaching Little League, and playing golf. His greatest pleasure was spending time with family and the outdoors, sitting with his furry friend, Holly.

Robert began his nearly thirty- year career with G.M. after returning home.  He started on the line in Van Nuys, CA manufacturing plant and ended his career as the Port Manager of the NUMMI Plant, a joint venture operation between G.M. and Toyota in Fremont, CA.

A memorial service will be held later. In lieu of flowers the family asks that contributions be made to K9sforwarriors.org or stjude.org/givehope.

To send flowers to the family or plant a tree in memory of Robert Mangel , please visit Tribute Store