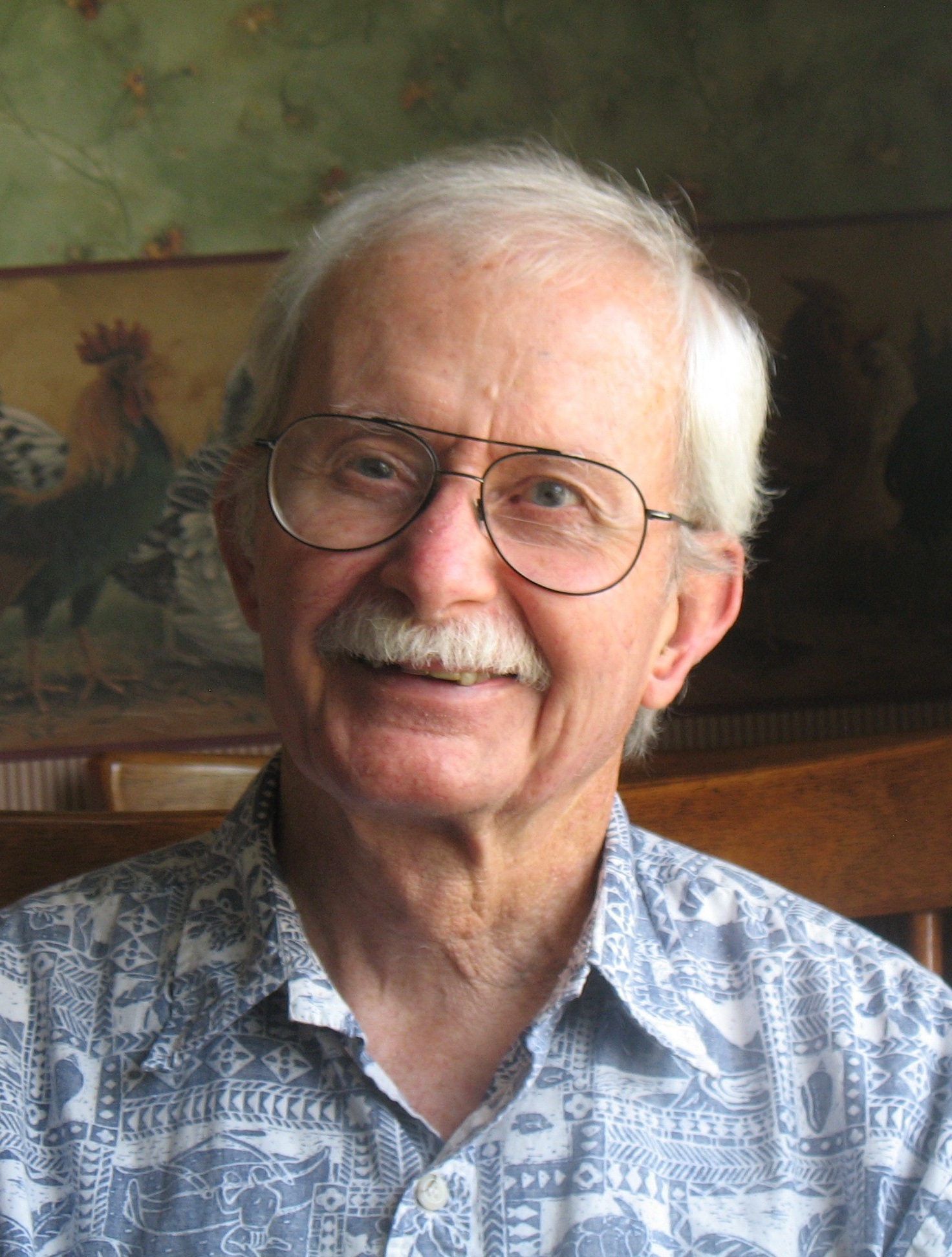 Our beloved husband, dad, grandpa, and uncle, Joseph Dennis Burke “Joe” , 80 of Boise, Idaho, passed away December 12th at his favorite place in the world; his home. His wife, Sue, was by his side.

He was drafted into the Army in 1962, was almost turned away for his poor eyesight and history of rheumatic fever, but he insisted he stay. Instead of being sent to combat, he was sent to train as an x-ray technician, serving his fellow service members at Tripler hospital in Honolulu, HI.

He attended San Diego State and received a degree in Recreation Administration. There he met his sweetheart, Susan Goforth. They married on May 12, 1973. They welcomed their first child, Christine, in August 1974 and their second, Kevin, in June 1977.

After a few cross-country adventures and one winter in Hailey, ID, they eventually settled in Boise, ID, to raise their family.  He made his way to St. Luke’s medical imaging department, where he continued his medical imaging career until he retired in 2003.

He loved Idaho’s beauty and state parks. His kids will never forget their family camping adventures (and misadventures). He enjoyed taking trips to visit his kids when they lived away in Montana and New York. He made many memories when visiting his sister in Hawaii.

He was a member of St Mark’s Catholic parish in Boise for many years and made many friends there. He found joy in helping others, whether it was holding “grandpa school” while babysitting his grandson, Liam, or helping at the St. Mark’s food bank. He always had a quick smile and a twinkle in his eye.

He instilled the value of education in his kids and grandchildren saying, “education is the only thing that anyone cannot take away from you.” He loved attending Bishop Kelly basketball and football games. He was thrilled to watch his son play basketball. He attended as many games as possible and loved to see his grandkids participate. He was their biggest fan!

He was preceded in death by his parents, and nephew, Stephen Soares.

He is survived by his wife, Sue, his daughter and son in-law Christie & Mark Running, his son and daughter in-law Kevin & Sarah Burke, his six grandchildren Shiloh, Solomon, Liam, Zella, Mary,Grace, and his sister, Maureen, and her two children, Donn and Joy.

His funeral will be held at St. Mark’s Catholic Church on Wednesday, December 28th; Rosary at 9:00 a.m. Mass at 10:00 am, with reception to follow. It will be live streamed:  www.stmarksboise.org for those family members and friends who cannot attend.

Burial will be at the Veteran’s Cemetery.

In lieu of flowers, donations can be made in his memory, to the St. Mark’s food bank or to the Bishop Kelly Foundation.

To send flowers to the family or plant a tree in memory of Joseph Burke, please visit Tribute Store
Wednesday
28
December