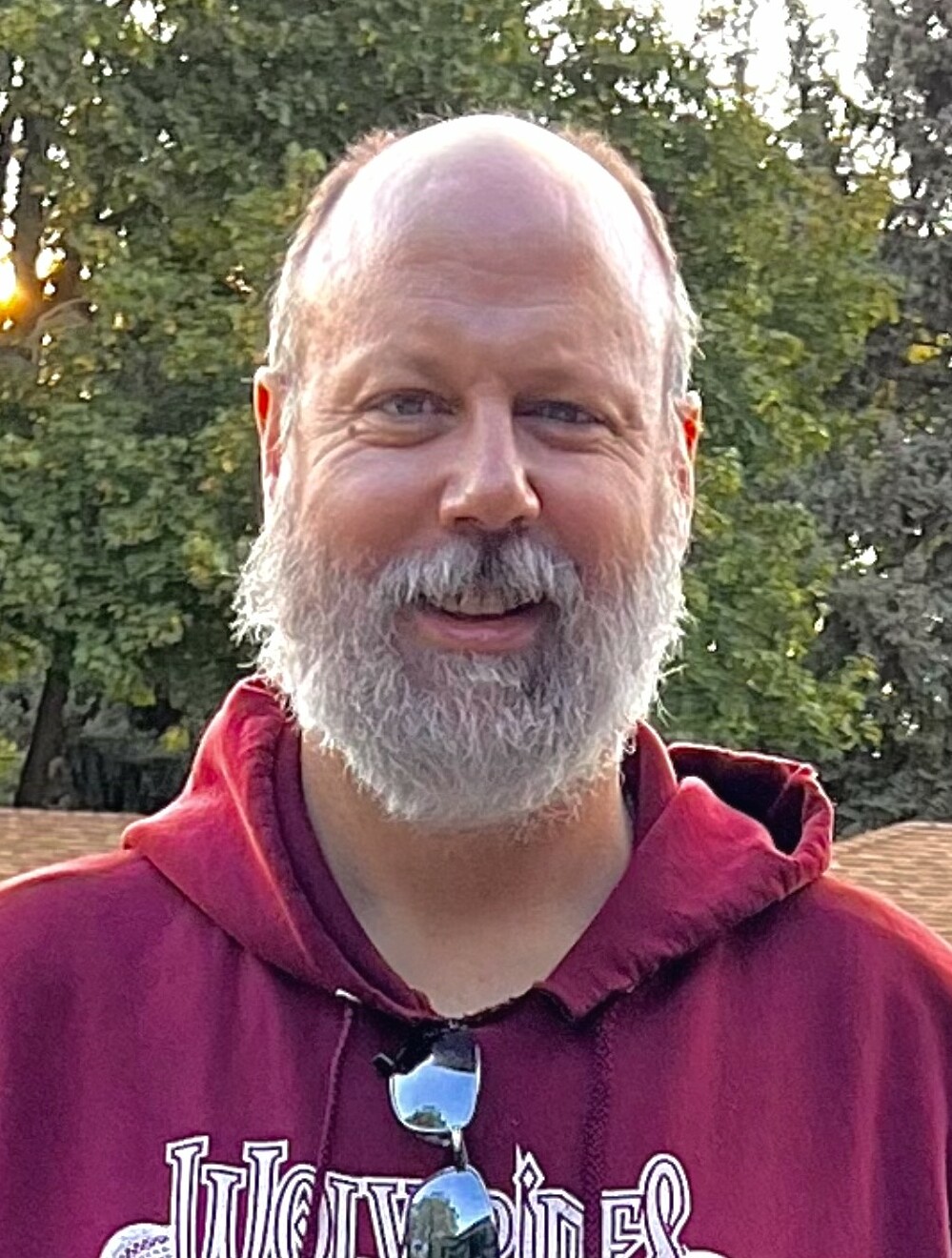 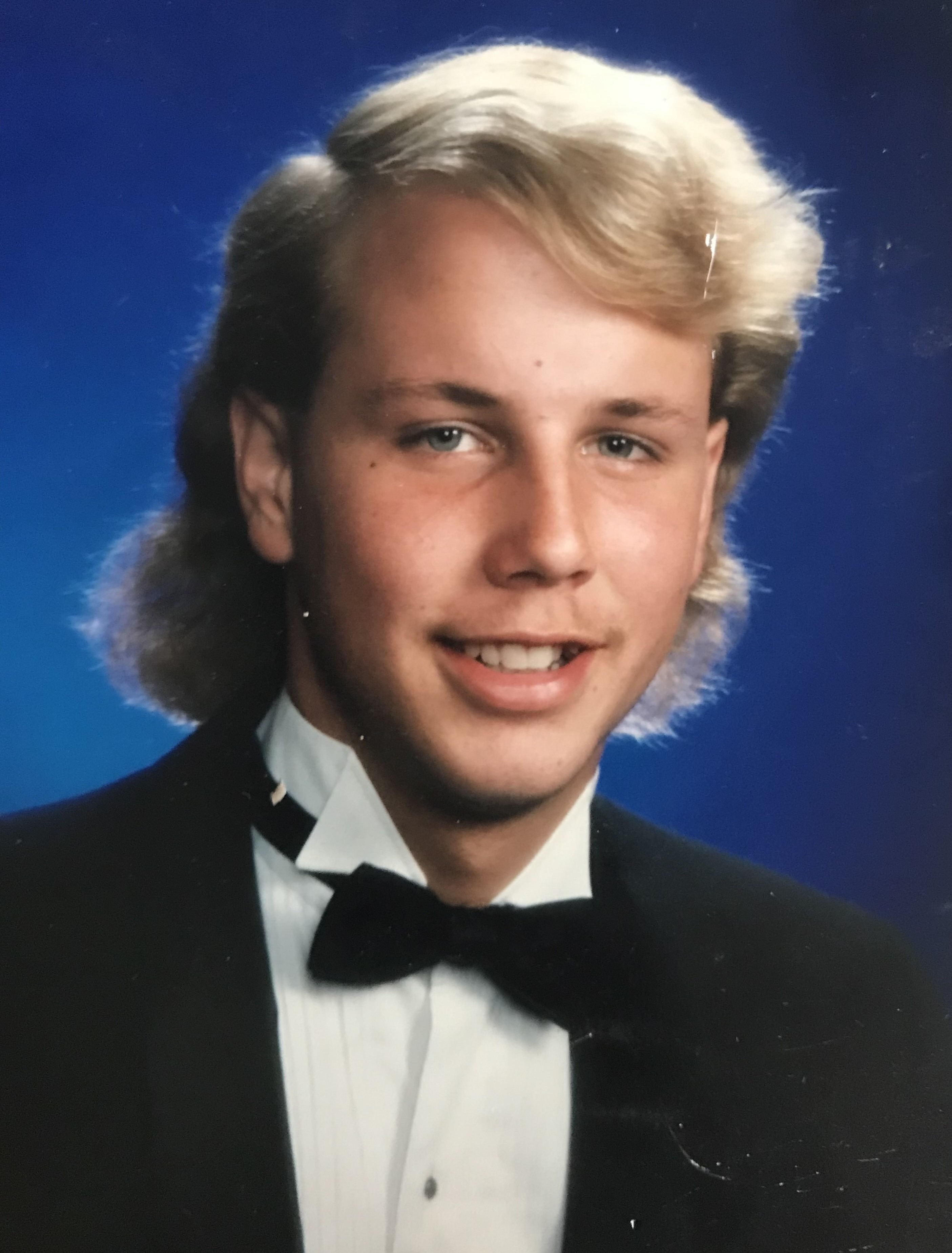 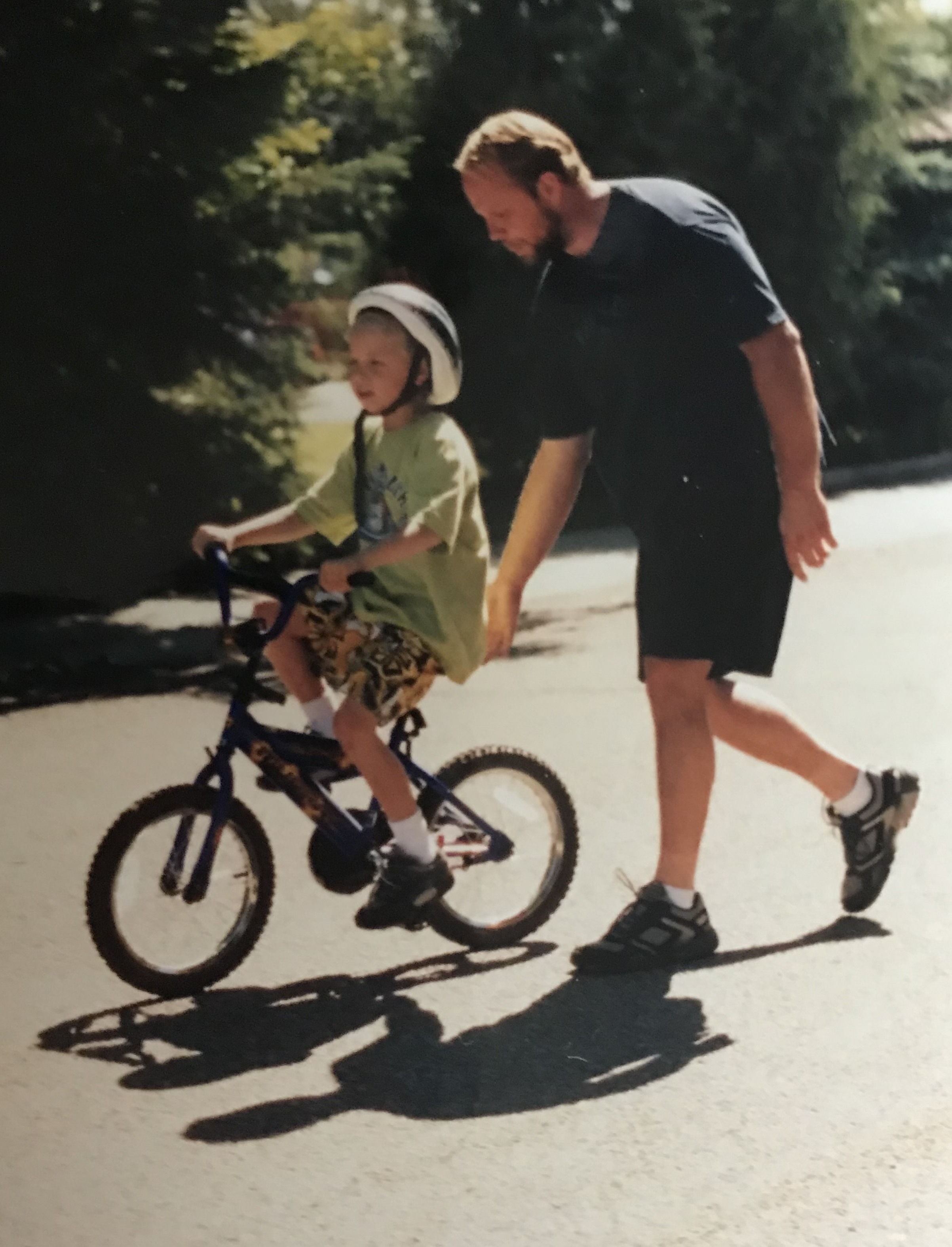 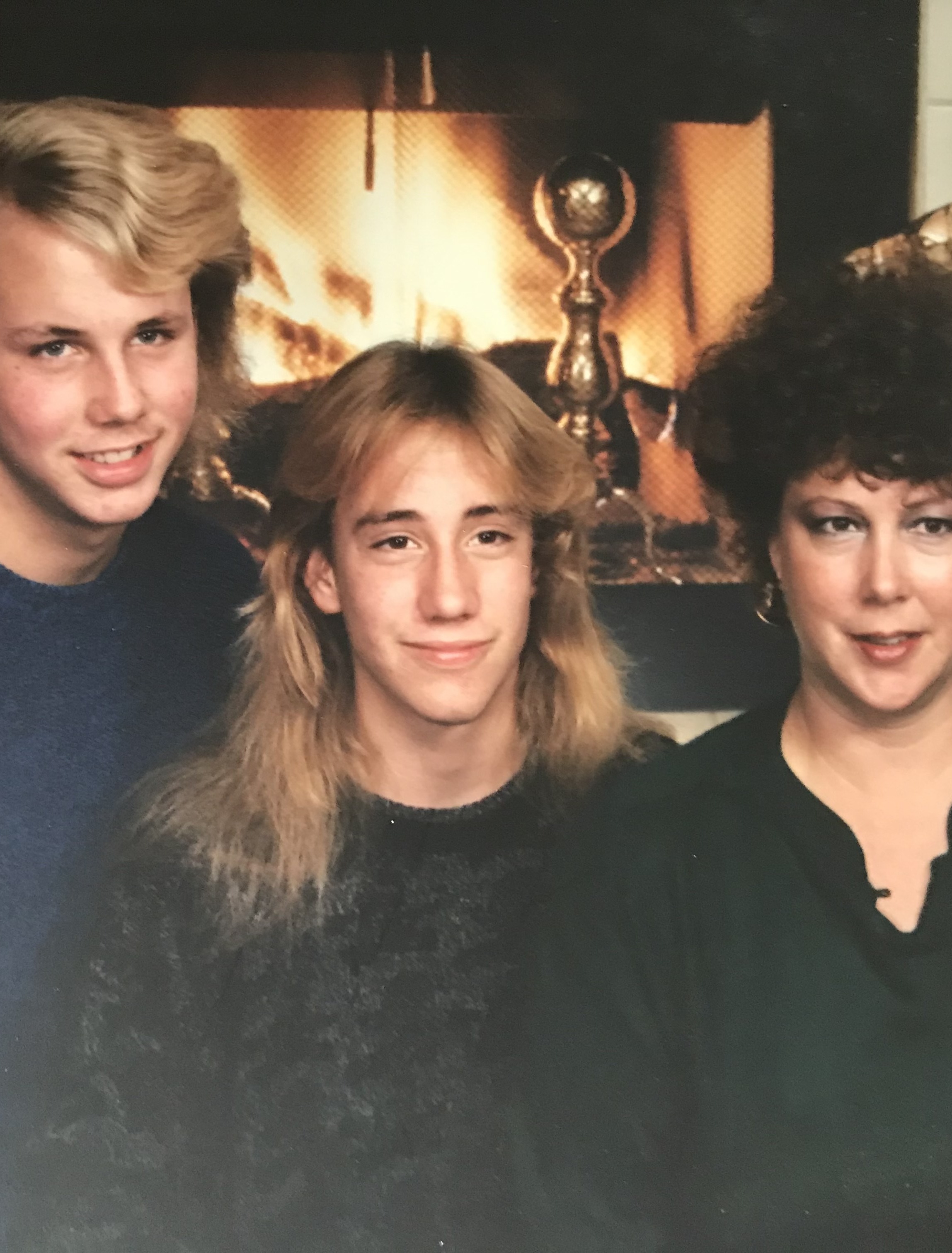 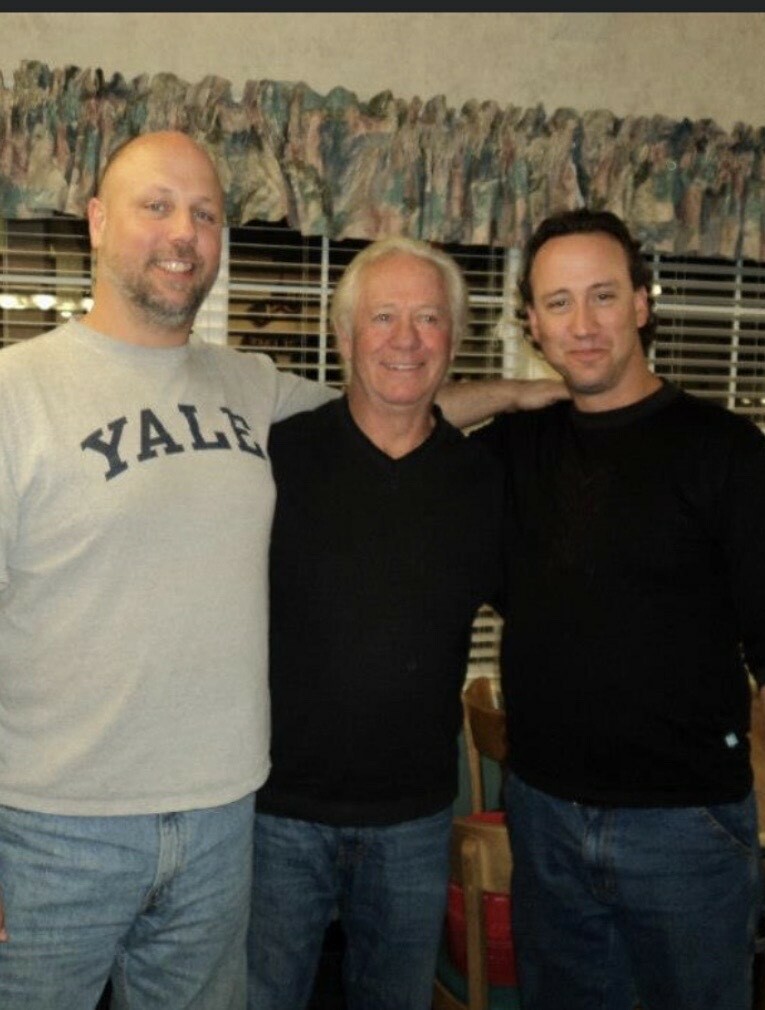 Ryan Matthew Albrecht, 49, of Meridian Idaho, passed away on December 10th, 2022, due to a sudden medical event.

Ryan was born on August 22nd, 1973, to Judy and Max Albrecht in Boise, Idaho. After Ryan graduated from Meridian High School in 1991, he went on to study electrical engineering at Boise State University.

Ryan started his professional journey at a young age as he would help his father, Max, with various responsibilities at their fruit stand. In 1992, Ryan began working at HP in the LaserJet division. He worked at HP for 9 years where he established a dedicated and well-driven work ethic. From there he continued his career working in the family landscaping business and went on to create and run his own landscaping company. The rest of his years were spent as a technical writer for various IT companies and fulfilling handyman repair work.

In 1993, Ryan met Patti Garofalo at HP in Boise, Idaho. Ryan and Patti went on to get married in 1996 and had one child, Hunter Albrecht.

Ryan would often spend his free time doing various handyman work for his parents and family members. He loved to take his son and dog Titan to camp in Atlanta, Idaho. One of Ryan’s favorite places to visit was the Oregon coast. Even though he grumbled, Ryan loved spending time with his family, and he would often be the center of attention. He loved quoting movies, telling stories and making people smile and laugh. He was an amazing son, brother, father, and friend, always helping out in times of need and continually offering support. Not to mention, he has the best homemade pizza recipe known to mankind, we are not biased.

In lieu of flowers, you can make donations using this link: https://venmo.com/u/Hunter-Albrecht-

To send flowers to the family or plant a tree in memory of Ryan Albrecht, please visit Tribute Store