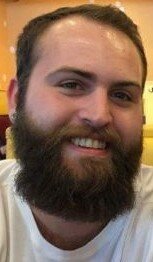 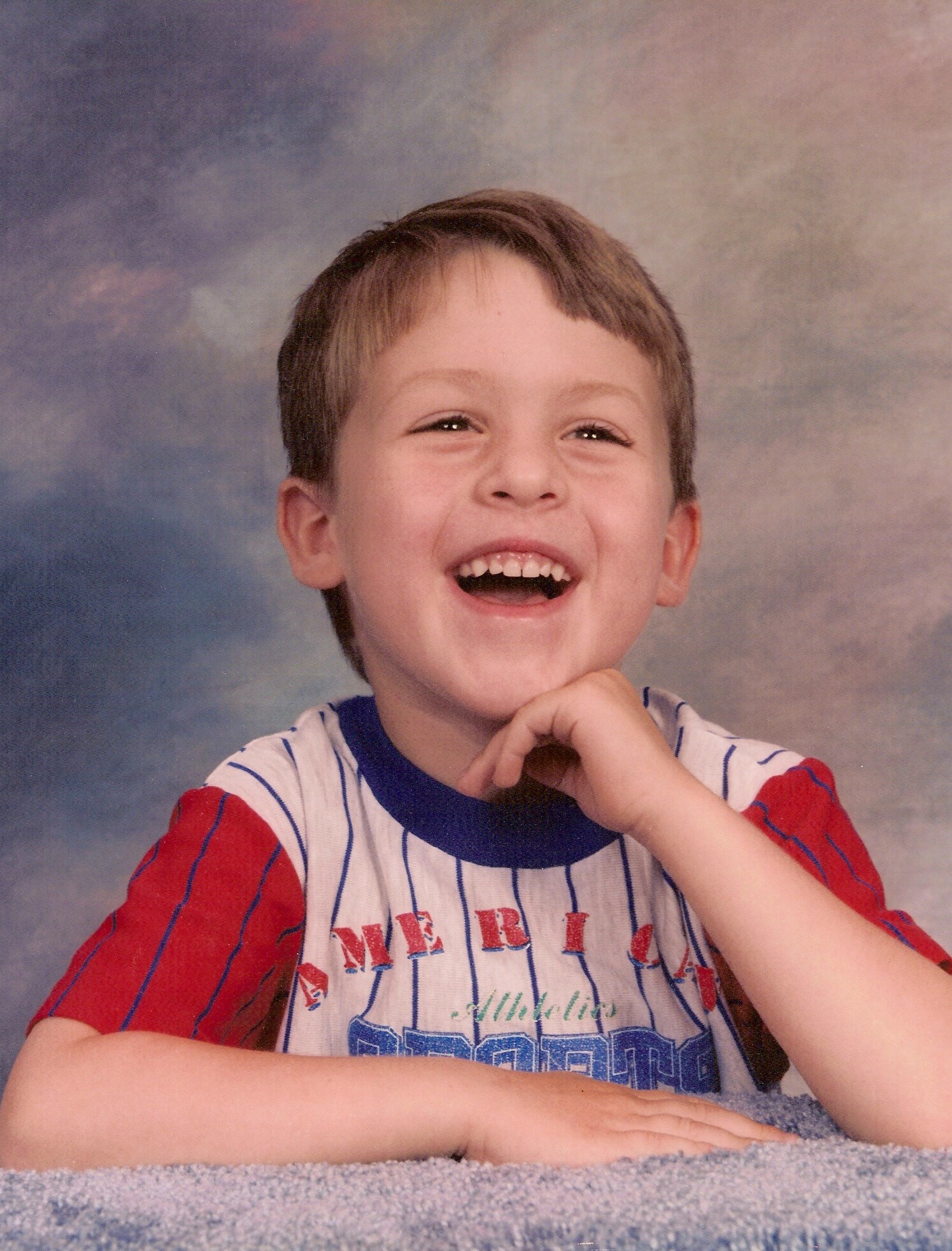 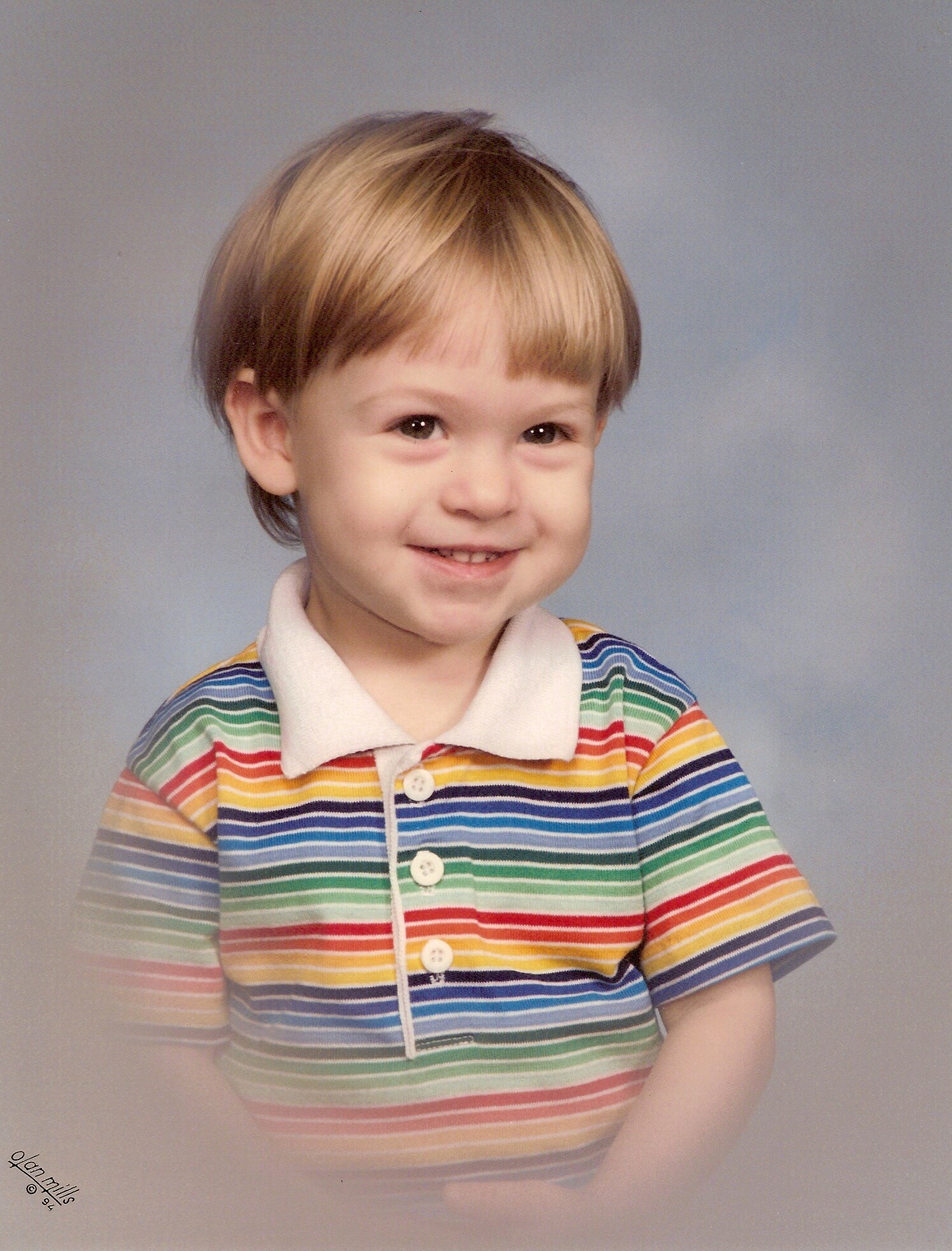 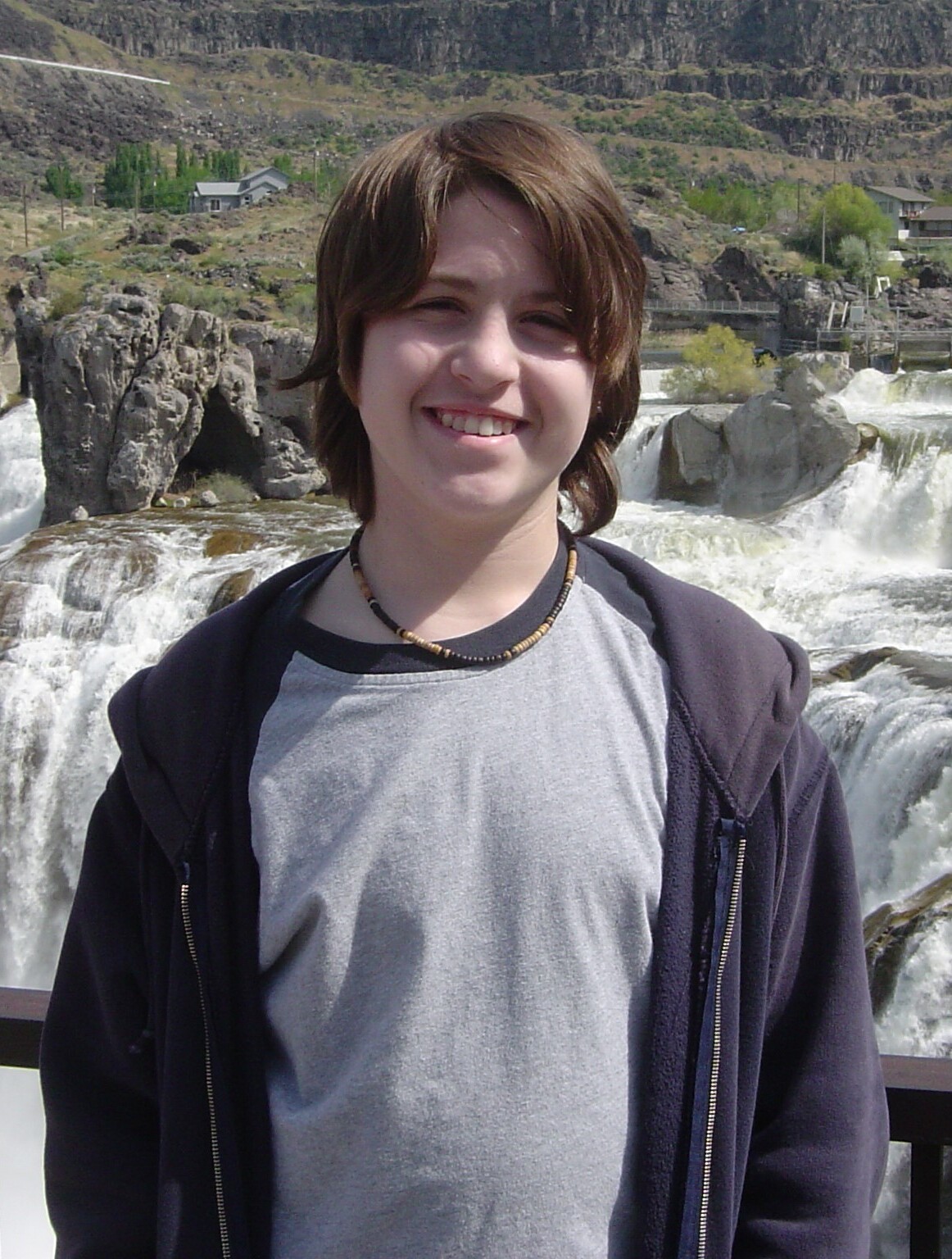 Aaron Michael Wortman was born in Boise, Idaho on June 4, 1992 to his parents Michael and Jo Anne (Hanson) Wortman. He passed away at the age of 30 on December 18, 2022 from what appeared to be an accidental overdose of pain medication following a six-hour oral surgery.

From the time he was a young child, Aaron had a kind and sensitive heart for people and animals. He was heartbroken when two of his best friends died of drug overdoses and worked hard to kick his own addiction. Aaron was a truly unique, genuine person who was not afraid to be honest with you and not judge you if you were honest with him. When he wasn’t working or studying, Aaron could be found visiting with friends, playing tennis or pickle ball, riding his bike, taking long walks after class, or playing video games. His persistence (stubbornness) was enviable, and he was not one to back down from a challenge. If he wanted to learn to do a backflip on the trampoline, you bet he would be out there practicing until he nailed it. In the words of a good friend, "He was quick to forgive me when I accidentally set fire to his dreadlocks. He's never held a grudge after we've had a disagreement, and has been the most loyal friend in my life. The only time we ever lost touch is when his disease (addiction) had control of him. But he never failed to reach out with a heartfelt apology, and sometimes tears, after conquering his addiction."

Having struggled with depression for much of his life, Aaron had a keen eye for those who were hurting and was always happy to spend quality time with friends, family, and anyone who just needed a good laugh to brighten their day. He was no stranger to pain and made a point to help others despite his own struggles. The inside jokes, hugs, and ‘I love you’s’ cannot be replicated on paper but he always went out of his way to make people feel special, loved, and appreciated. I think we can all agree he would not want us to stay sad for too long—he knows better than anyone that life is too short to stress and dwell on the things we can’t change.

Aaron was homeschooled through the sixth grade. He worked selling life insurance, health plans, and doing office work for an auto repair shop. He had recently returned to the College of Western Idaho where he was enrolled in the Network and System Administration program as well as the Cybersecurity program.

Aaron is survived by his parents, Michael and Jo Anne Wortman; sister, Amanda; niece, Monica; grandmother, Jean Lund; and several aunts, uncles, and cousins, as well as his bonus family: Larry, Cheryl, and Elizabeth West.  He was preceded in death by his grandparents, Bob and Tillie Hanson, and John ‘Lowell’ Wortman; uncle, John Hanson; and good friends Richard West and Taylor Maves.

A funeral Mass will be celebrated on January 13, 2023 at 11 am at Holy Apostles Catholic Church with recitation of the Rosary at 10 am.  The rosary and funeral can be watched on Facebook at https://fb.watch/i1Ax_b3EHc/?mibextid=RUbZ1f

In lieu of flowers, if you would like to do anything in memory of Aaron, the family would prefer support of Corpus Christi House, Boise, Idaho or a charity of your choice.

To send flowers to the family or plant a tree in memory of Aaron Wortman, please visit Tribute Store
Friday
13
January