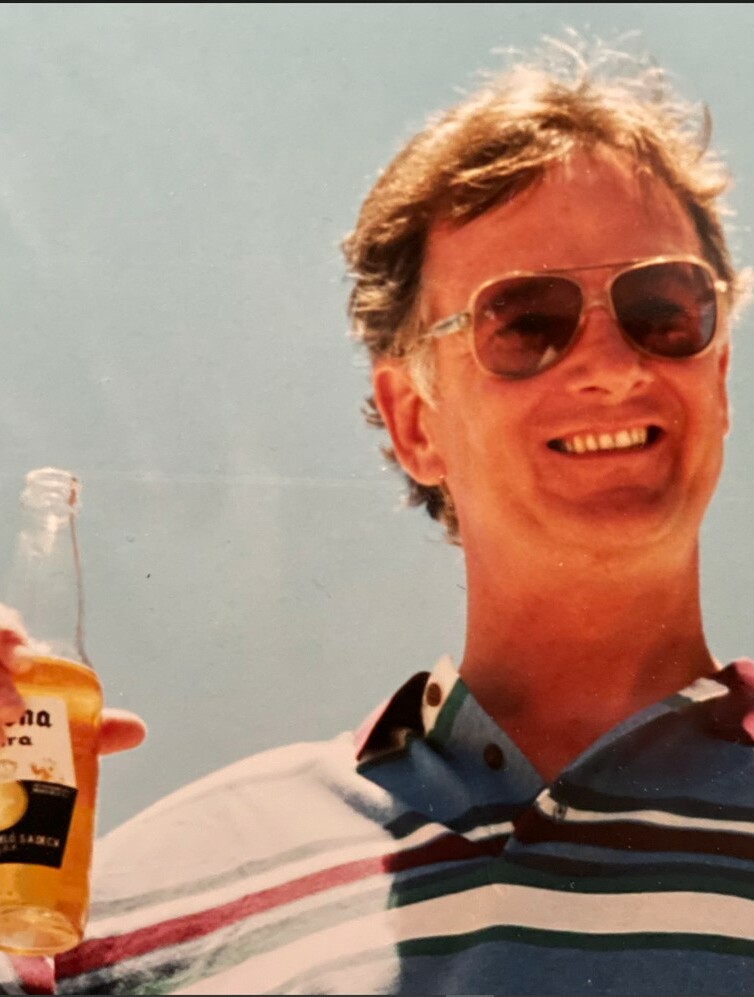 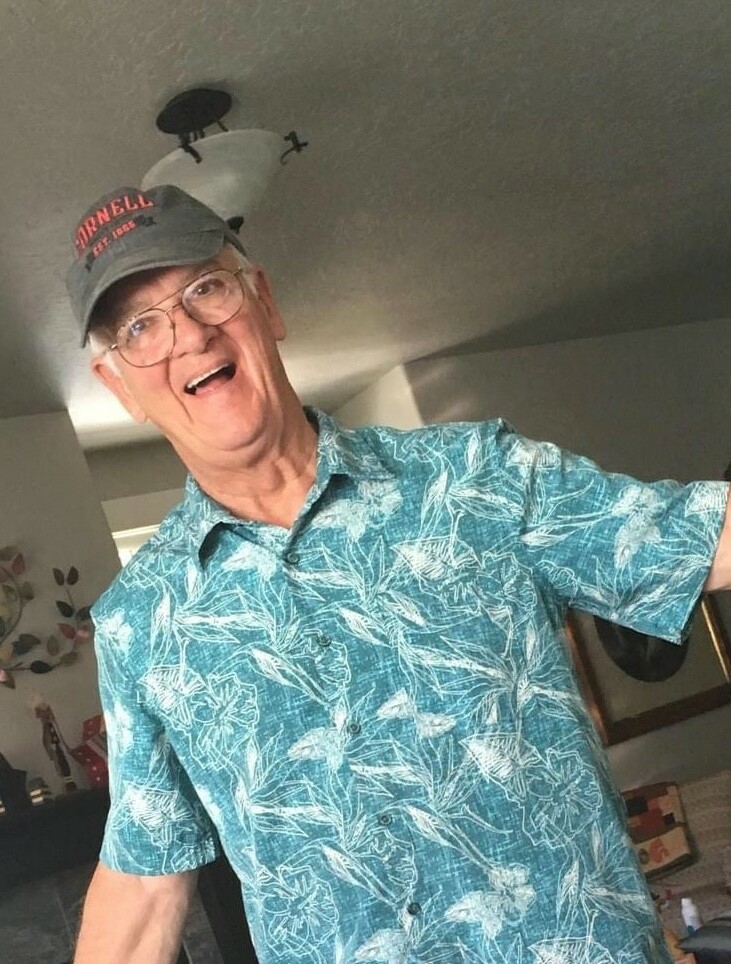 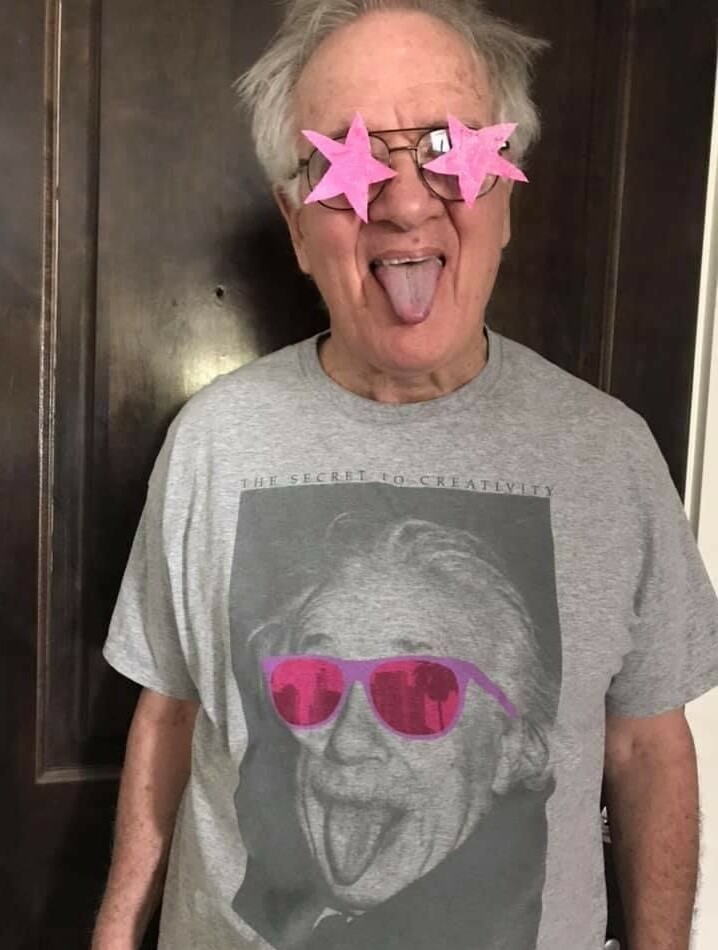 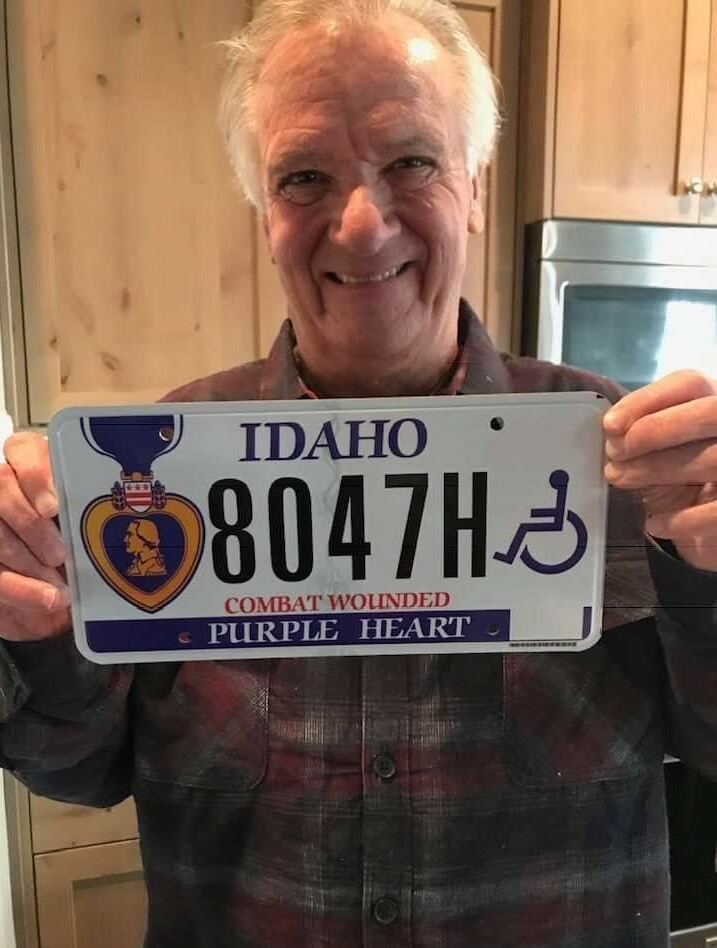 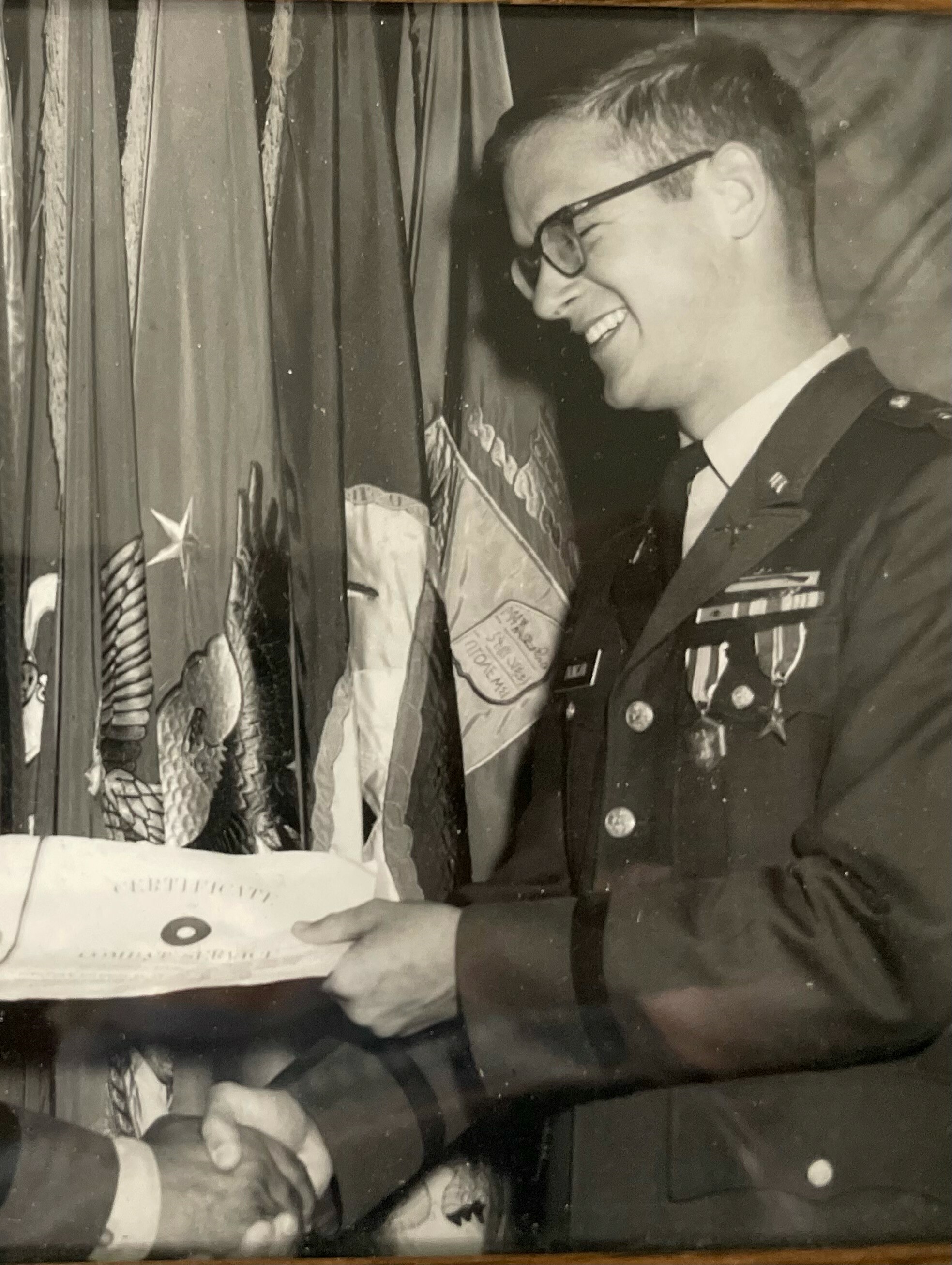 Roger Mac Duncan passed away December 31, 2022, surrounded by the people and hearts of those he loved and those who loved him so very much.

Roger was born August 19, 1944, in Portland, Oregon, to Devin and Donna (MacLaughlan)

Duncan. After high school, he attended Gonzaga University where he made wonderful lifelong friends and discovered what would be a lifelong love of Gonzaga basketball. After graduation, he joined the United States Army and served as a 1st lieutenant with the 31st Infantry Division during the Vietnam War where he was awarded two Purple Hearts and the Bronze Star for meritorious service. After his service, he earned a master's in business administration from the University of Oregon and went on to a career in the international lumber industry. One of Roger’s life goals was to write a novel. He published The Second Self in 2014. This labor of love is a story of courage and redemption, of rebuilding after serving on the warfront of Vietnam.

Roger was an incredibly kind man who took the time to give a big warm “Helloooo!” and visit with everyone he came across, whether he was buying a cup of coffee or asking how the fish were biting. He loved unconditionally and freely and made life better for everyone around him. In 1978, Roger married Corki and her four children. Theirs was a true love, a life filled with love, adventure, and fun. He cared deeply about family, spending as much time as he could with everyone he loved.

Roger was passionate about the outdoors. He loved fishing and crabbing in the ocean, hiking and hunting in the mountains, fly-fishing on the Trask River, and camping everywhere. In 1986, he climbed Mount Baker with his son Jason. He loved golfing with “the old guys” and laughing during lunch after a round. He was possibly the worst driver ever, but it never stopped him from exploring. He traveled throughout the United States and all over the world with Corki. He was able to find wonder and adventure along his path whether it was on a business trip in Russia or Brazil, vacationing in Israel, Alaska, and Cambodia, or even just a trip to the grocery store. Roger was a man of service and faith. He served as a Deacon in the Presbyterian Church, led the youth group, and participated in many Bible studies. He volunteered at the Veteran Association’s Hospital for ten years driving patients (just a golf cart…) as a member of the orange team.

The family would like to express great appreciation and thanks to the people at Wellspring Health and Rehabilitation of Cascadia and Keystone Hospice for their excellent care of and love for Roger.

A graveside service will be held, Friday January 6, 2023 at the Idaho State Veterans Cemetery. Condolences to the family may be left at www.accentfuneral.com

To send flowers to the family or plant a tree in memory of Roger Duncan, please visit Tribute Store
Friday
6
January