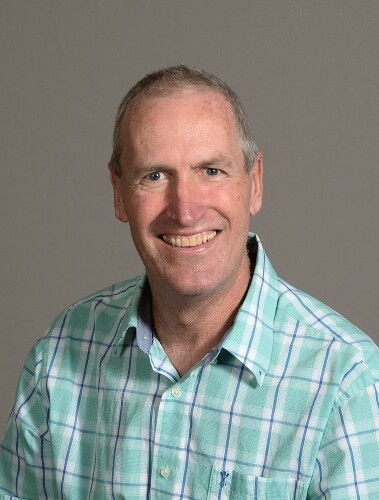 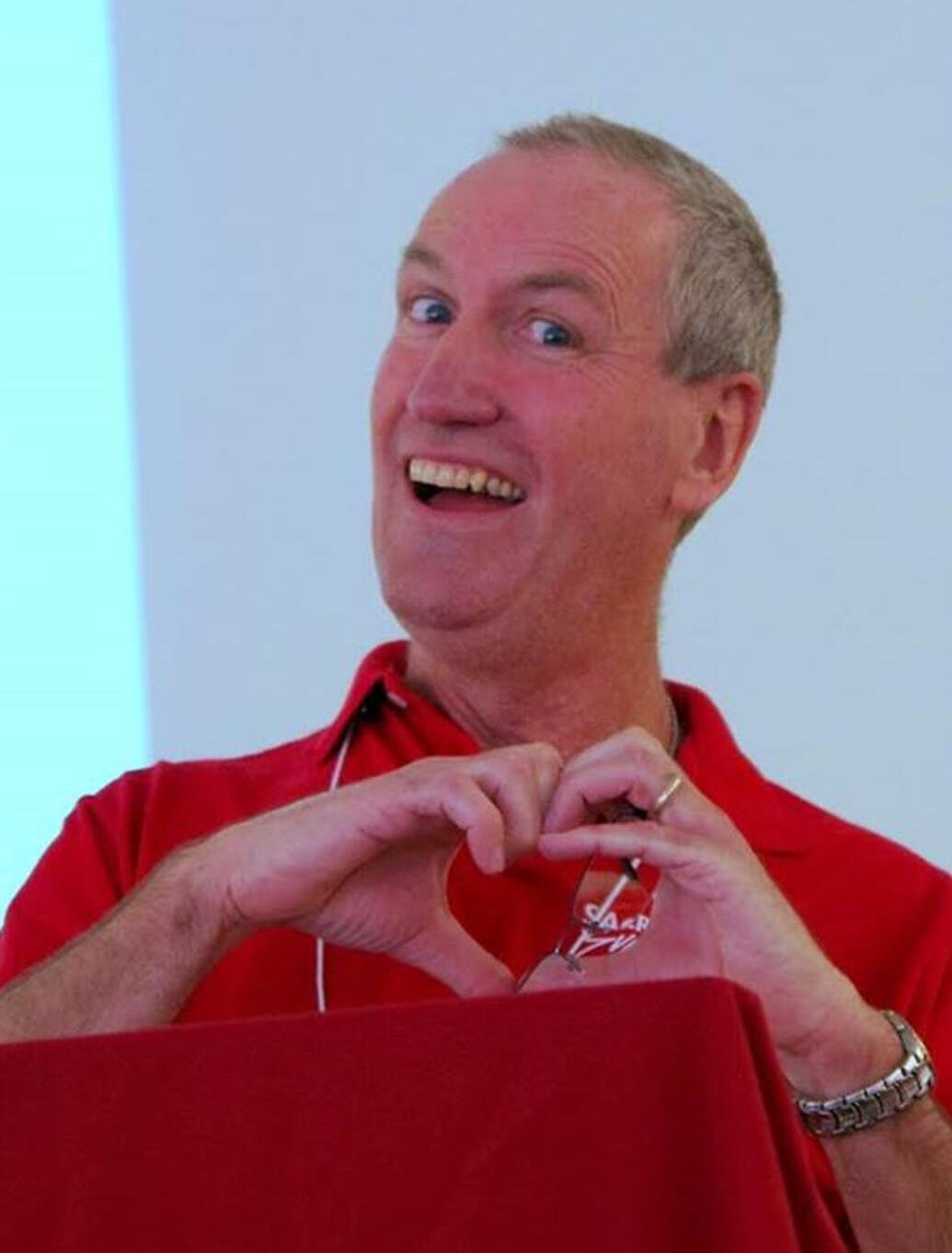 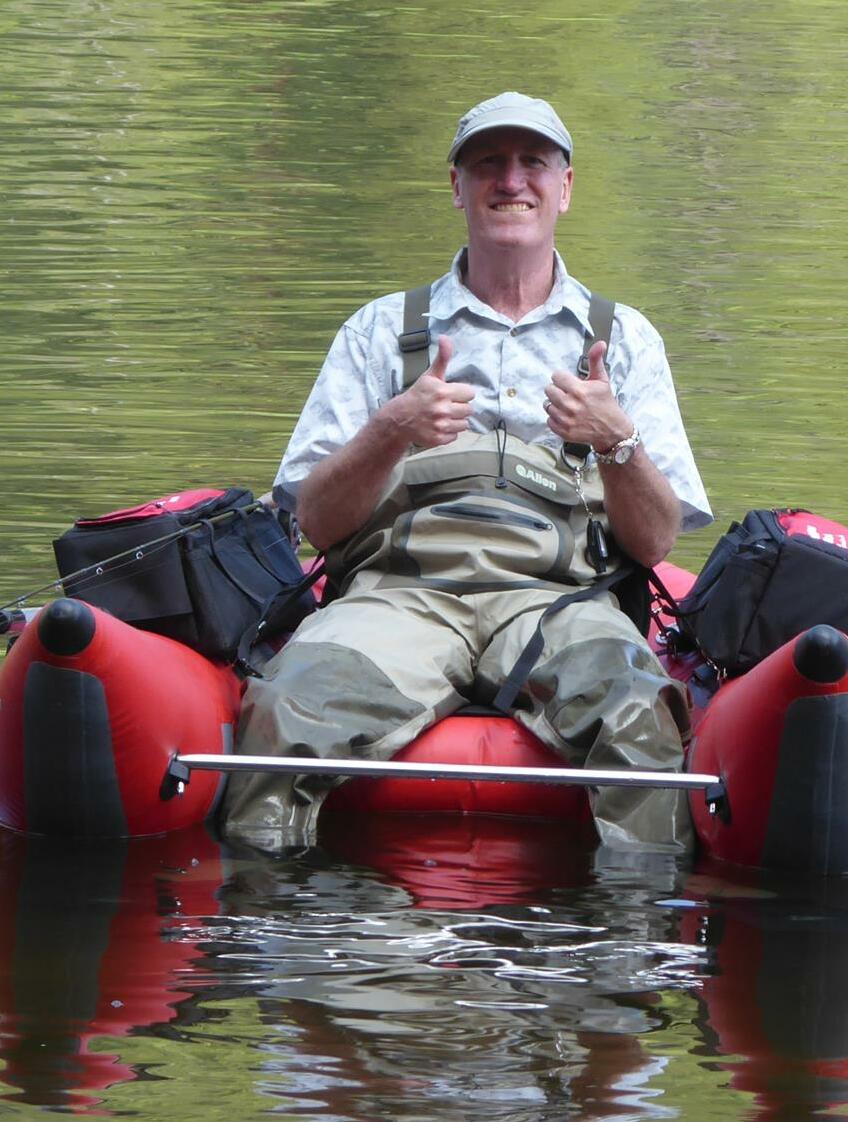 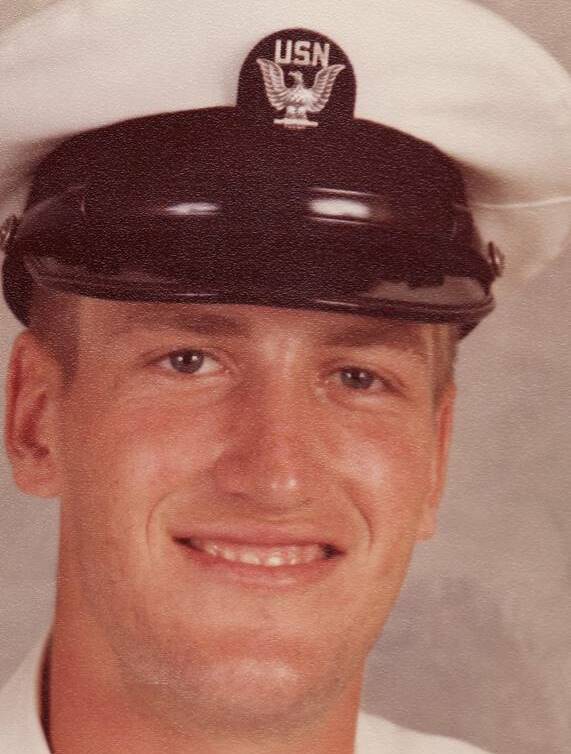 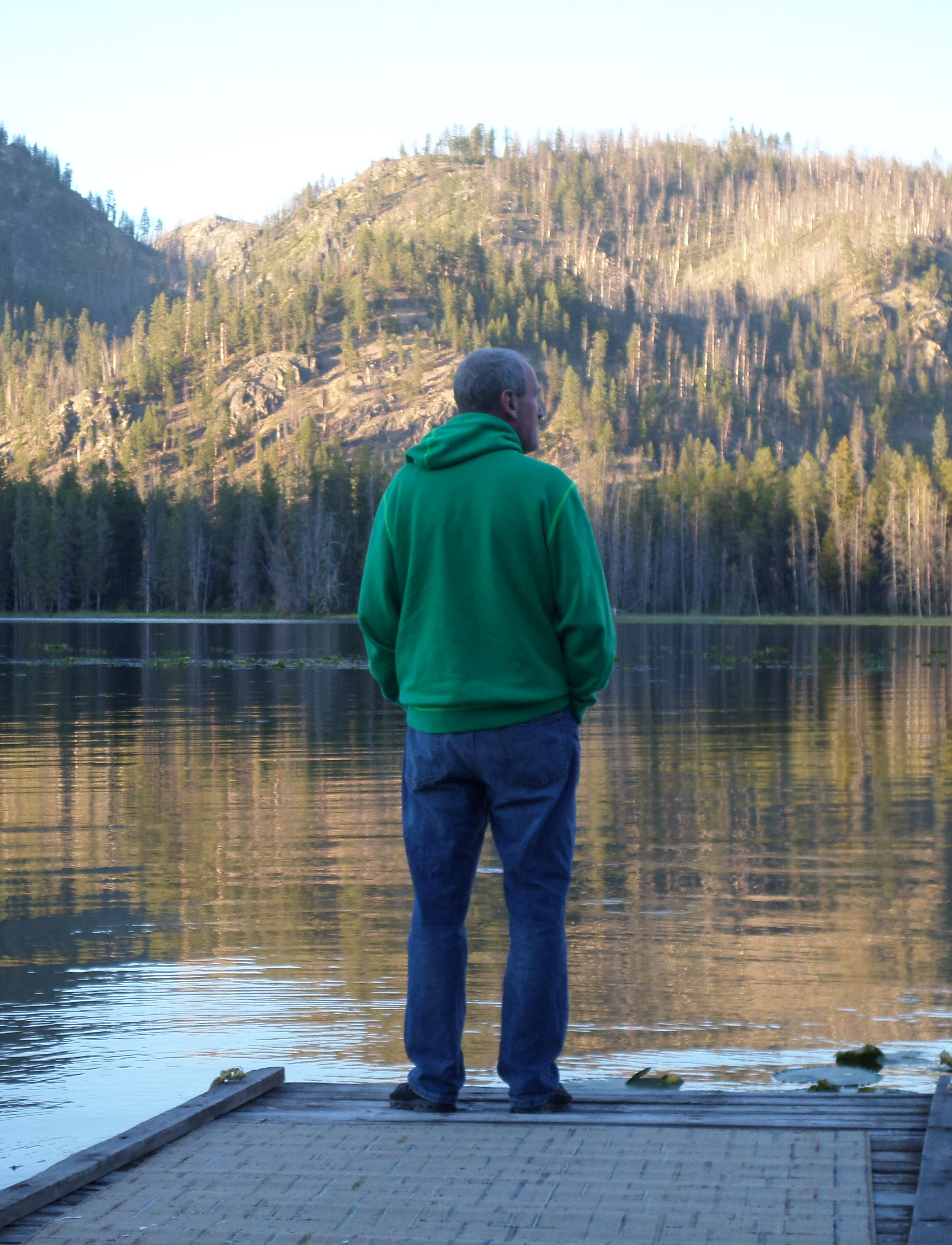 Roger Allen Graefe Jr., 64, of Boise passed away naturally on Saturday evening, January 7, 2023 at his home in Boise after his battle with dementia.

Roger was born on June 8, 1958 in Sheboygan, Wisconsin to Roger Sr. and Ann (Perry) Graefe. Roger was the oldest of five sons. He was raised and educated in Twin Falls and joined the US Navy in 1977 where he served for four years and was honorably discharged in 1981. Roger married Linda Huber on September 4, 1982. They started their married life in Twin Falls, then after the birth of their son Allen in 1985, moved to Boise. After 18 years of infertility, they were blessed with their daughter Nicole in 2003.

After his military career, he took a job at Tupperware in Jerome. In 1986, he was hired by Micron Technology. He quickly advanced to the position of manager where he impacted the lives of those he worked with for 13 years. He retired early in 2000 and became very involved at Sacred Heart Church, traveled the world, and helped with multiple Catholic Conference cruises. In 2002, he and Linda were asked to be youth ministers at Sacred Heart.

If he wasn’t at work or home playing cards with the family, you could find him on the golf course, fly-fishing, camping, bowling or cheering on the Packers. He was very passionate about his faith and loved with enthusiasm. He was a playful man who would never miss a chance to make you laugh or smile. Roger always wanted the best for people. He had a big heart for all, especially the Youth he mentored, and loved for 19 years. After his first Evangelization retreat, he became involved as a leader for countless retreats not only at Sacred Heart but also all over the US. While doing all these ministries and activities Roger remained an amazing son, brother, husband, father, uncle, grandfather, and friend. Above all else, Roger was a Man of God, who prayed daily for everyone. His humorous, thoughtful, and spirit filled presence, will be greatly missed.

To send flowers to the family or plant a tree in memory of Roger Graefe, Jr., please visit Tribute Store
Wednesday
18
January