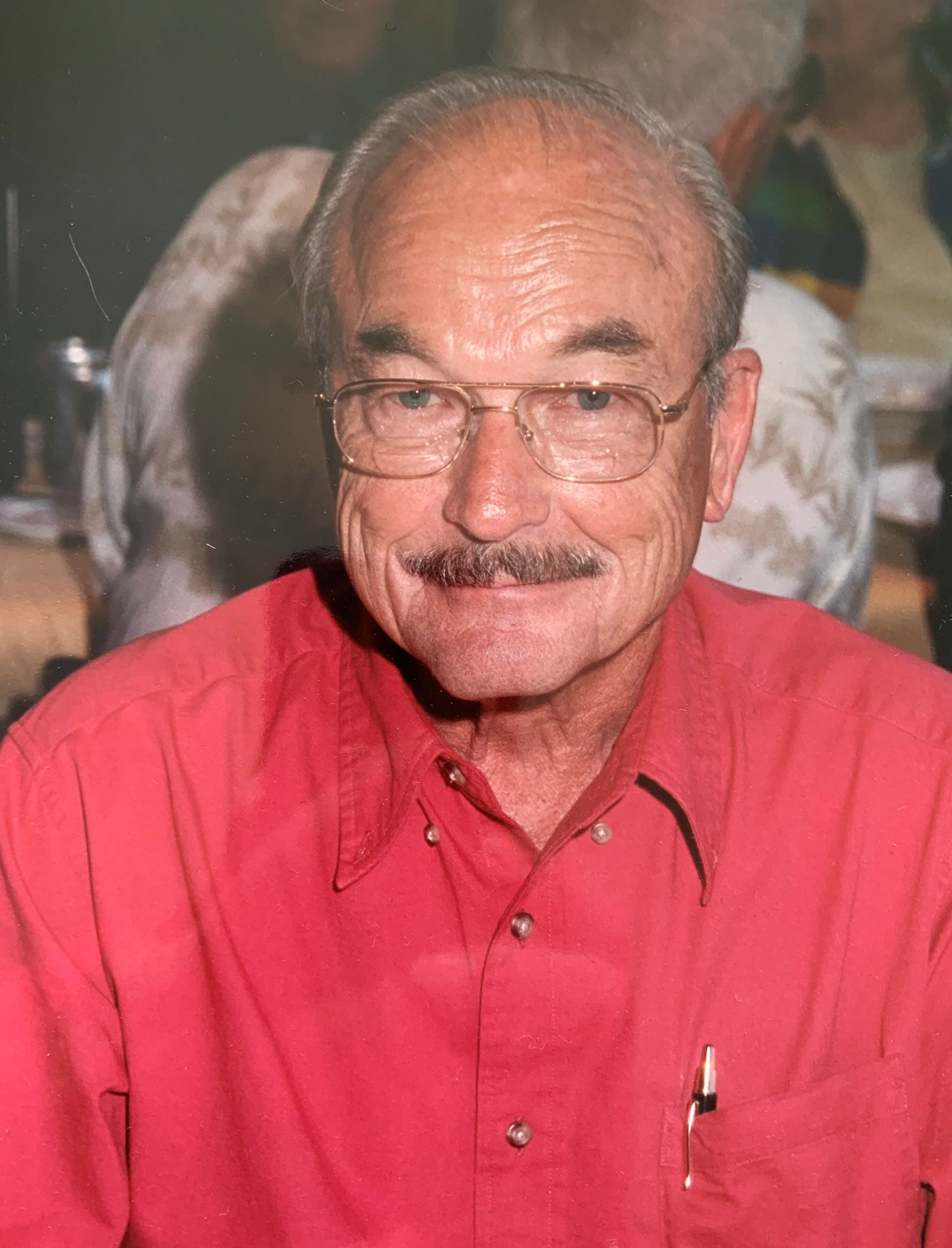 He proudly served in the US Army from 1947 until 1948. Mr. McFaul was the owner and operator of Adrian Upholstery in Hillsdale, MI and later Osseo, MI from 1953 until 1994. He was very active in his community, serving two terms on the Hillsdale County Board of Commissioners from September 1975 until December 1978. He was also a lifelong member of the Elks Lodge in Hillsdale, MI and a VIP donor to the American Red Cross, having donated over five gallons of blood.

He married Nannette Eileen Welch on June 9, 1951, and she survives him.

Emil was an avid card player, particularly enjoying poker with lifelong friends, the Bolenboughs and Russells.  He loved motorcycle trips with Marley and Jud Lewis and travel of all sorts, especially camping, making enthusiastic campers of all his children. Every November 15th, he would head up north to claim his deer with his group of hunters, Dick Slade & Tom Bolenbough and eventually his sons. He and Nan lived in their motorhome for two years after retirement, touring around leisurely to visit their children and grandchildren.  They eventually settled in Prescott, AZ where he had retirement jobs driving and delivering cars for dealerships and driving for the local Elderhostel at Yavapai College. In 2005, Emil and Nan moved to Star, ID to enjoy the last years of his life.

A memorial to celebrate the life of Emil J. McFaul will be planned at a later date.

To send flowers to the family or plant a tree in memory of Emil McFaul, please visit Tribute Store