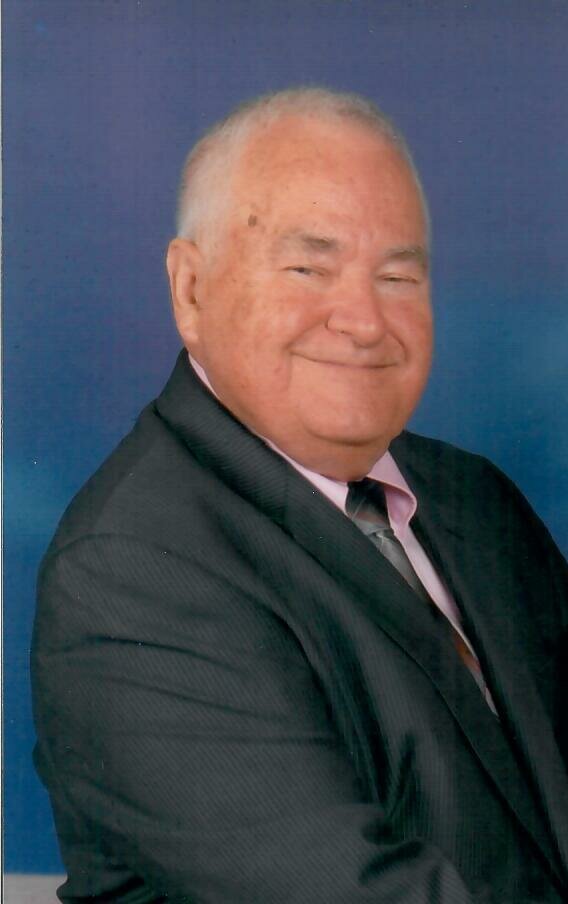 Gerald Barry Weishaar, 86, of Boise, passed away Wednesday January 11, 2023. Gerald was born April 13, 1936, in Fallon, Montana to parents Gustave and Ardina (Elhard) Weishaar. On October 6, 1962, he married Wanda Gregory in Yakima, Washington. They were married for 60 years. Gerald worked as an accountant working and retiring from the Clark County Public Utilities. He was an avid sports fan who loved his Washington Huskies where he had season tickets for several years, the ST. Louis Cardinals where he would often travel to take in a game, and the San Francisco 49ers. Gerald loved watching and supporting his grandkids at their various activities and sporting events.

He was preceded in death by his Parents and a son Geoffrey Weishaar.

Donations can be made in Gerald’s name to the American Heart Association.

Sevices will be held at a later date.

To send flowers to the family or plant a tree in memory of Gerald Weishaar, please visit Tribute Store