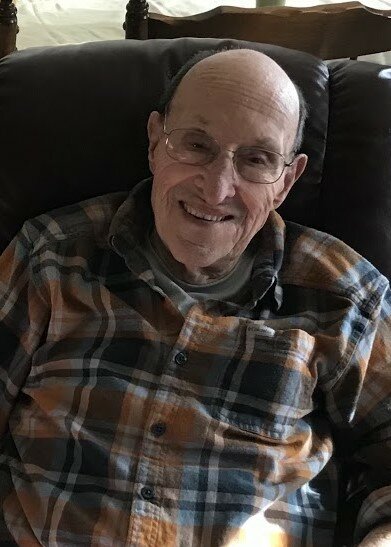 Lee Edward Flory Sr., a proud veteran of the United States Army, passed away peacefully on January 13, 2023, in Boise, Idaho, at the age of 94.

The son of Edward David and Cora Mae Flory, was born on October 5, 1928 in Jewell, Ohio.

Lee married his wife, Frances Irene (Richards) on July 11, 1958. They had four children.

He was preceded in death by his parents, Edward and Cora Flory and sisters, Thelma Shannon, Marie Gessner and Martha Wolfrum.

To send flowers to the family or plant a tree in memory of Lee Flory, please visit Tribute Store
Tuesday
24
January