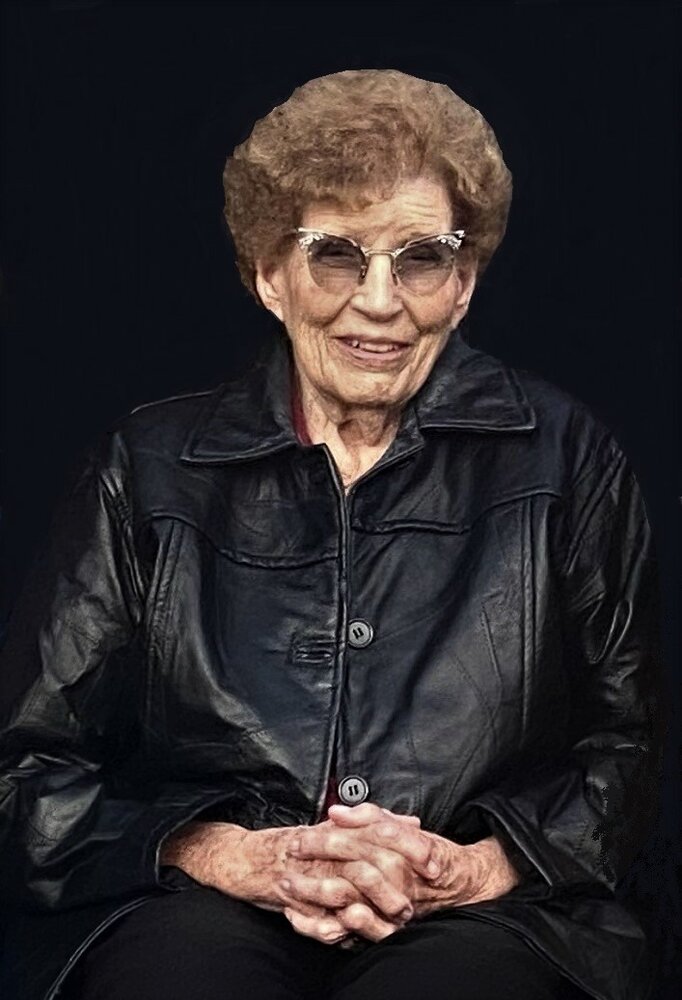 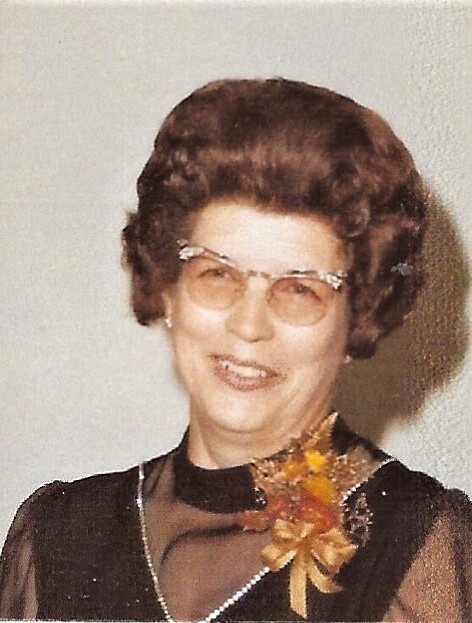 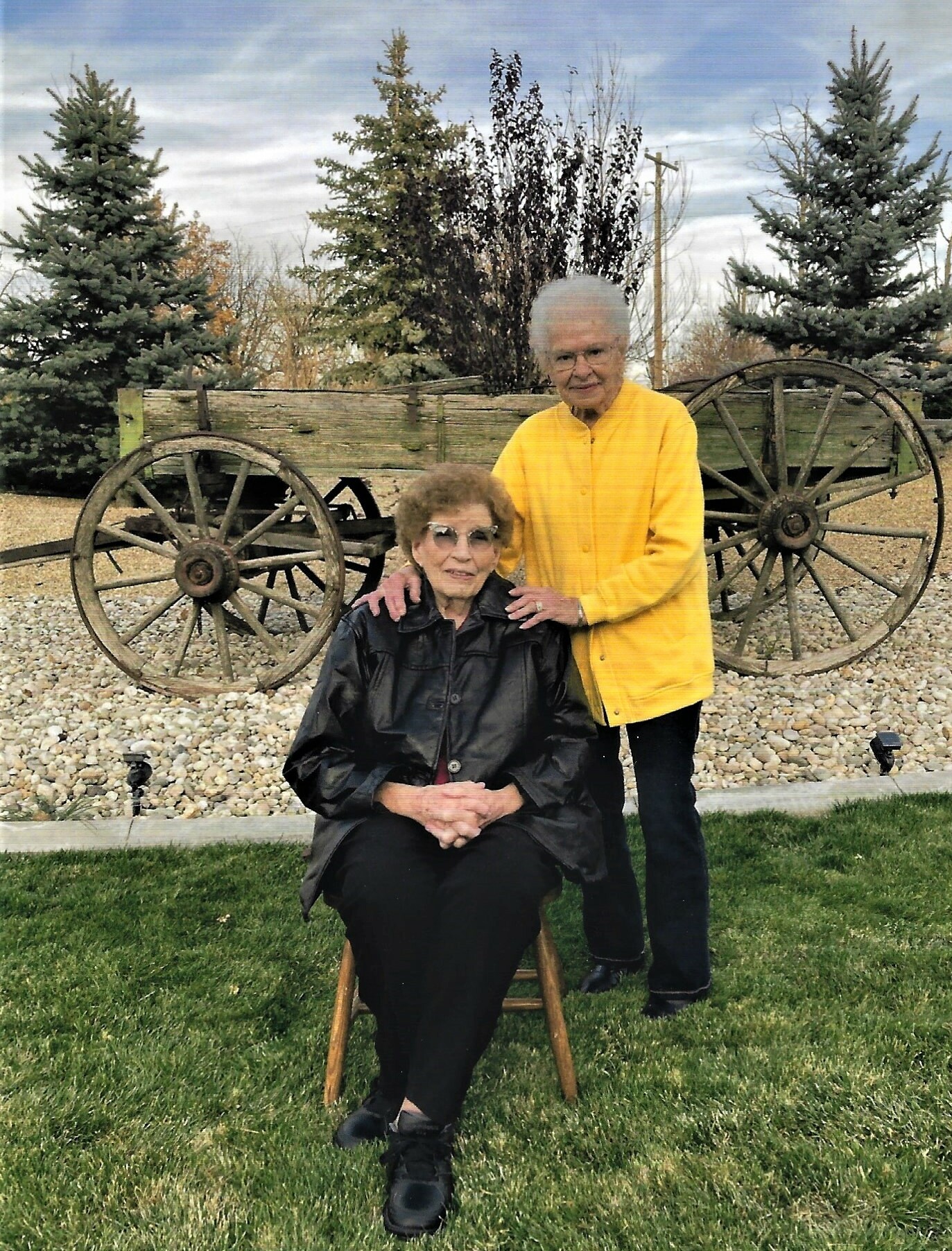 Obituary of Wilma May Wanzer Winkleblack

Wilma was born to William “Reed” and Elsie Leverton, October 13, 1927, in the Ten Davis Community north of Notus, Idaho. She attended Notus Schools and after graduation from high school she worked as a telegrapher for the Union Pacific Railroad. Following her employment with the Railroad, she worked as a bookkeeper for Service Parts Company in Caldwell and Boise, Idaho. In September 1945, Wilma married Bryan Wanzer. Bryan and Wilma were blessed with their only child, Jimmy “Jim” Wanzer born in 1947. In 1966 Bryan and Wilma moved to Rupert, Idaho where Bryan took a job as the Water Master of the A & B Water District of Rupert. Wilma took a job as the bookkeeper for Minico Auto Parts where she worked until her retirement in 2008. In 1991, Bryan passed away due to natural causes. Wilma remarried in 1992 to Paul Winkelblack who passed away in 2006.

Wilma moved to Nampa, Idaho following her retirement in 2008 to live  closer to her family. She was a member of the Church of Christ in Nampa and made lasting friendships with the church family. She loved Country Western music, especially George Strait, and the old-time country songs of the 1940’s, 1950’s and 1960’s. Wilma was a regular at Treasure Valley PRCA Rodeos and Professional Bull Riding (PBR) events with her dear friend Edna Renz. They enjoyed talking to fans and contestants alike and were two of the area Rodeo and PBR’s greatest fans. Wilma was extremely independent and lived alone in Nampa with her precious and loving little dog, Poncho until the time of her death.

There will be a Viewing at Accent Funeral Home in Meridian, Idaho on January 26, 2023, from 6:00 - 7:30 pm. A private family graveside service will take place on January 27, 2023, at Canyon Hill Cemetery in Caldwell, Idaho where Wilma will be lay to rest next to her lifelong love, Bryan Wanzer.

To send flowers to the family or plant a tree in memory of Wilma Wanzer Winkleblack, please visit Tribute Store
Thursday
26
January