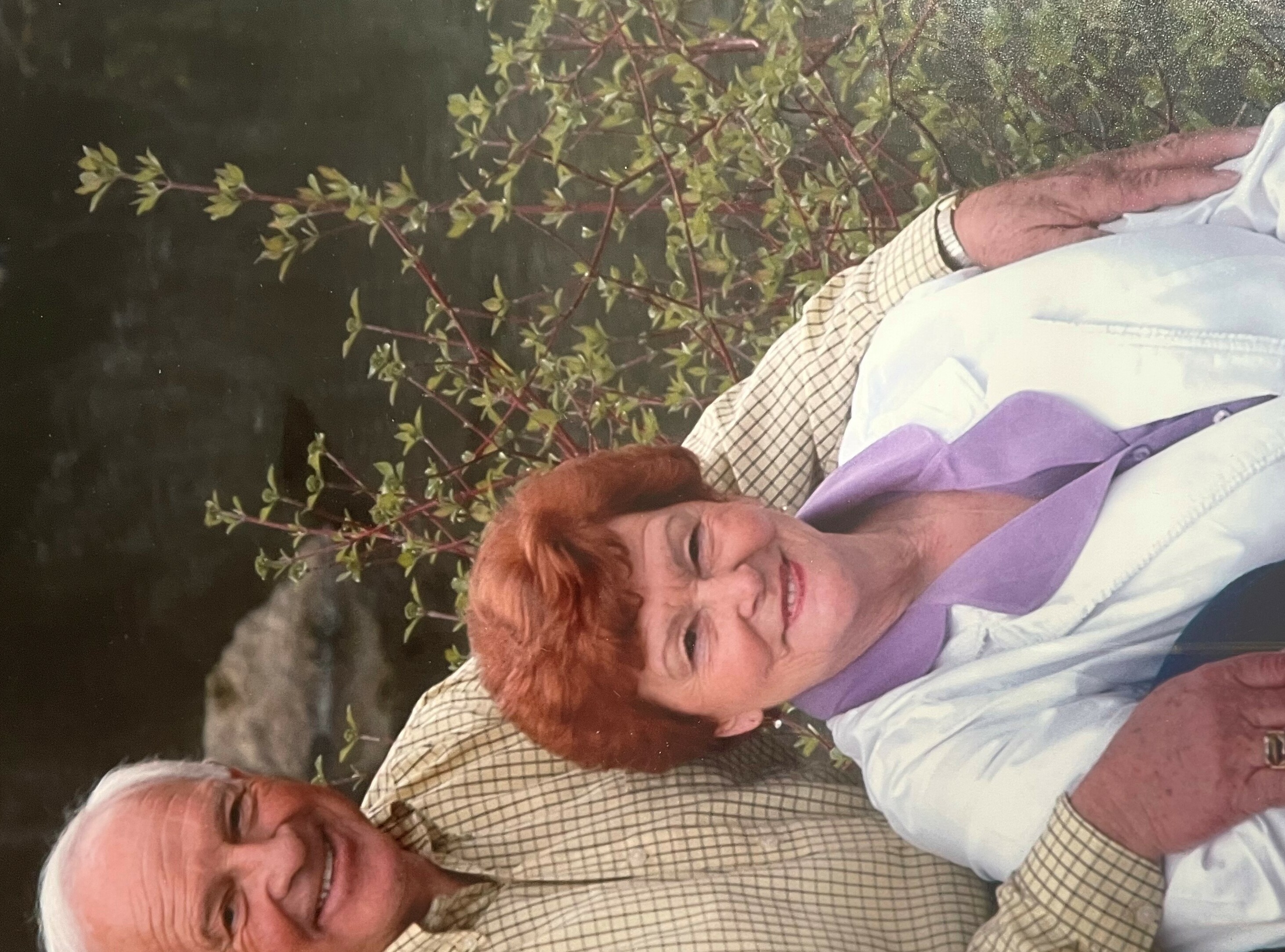 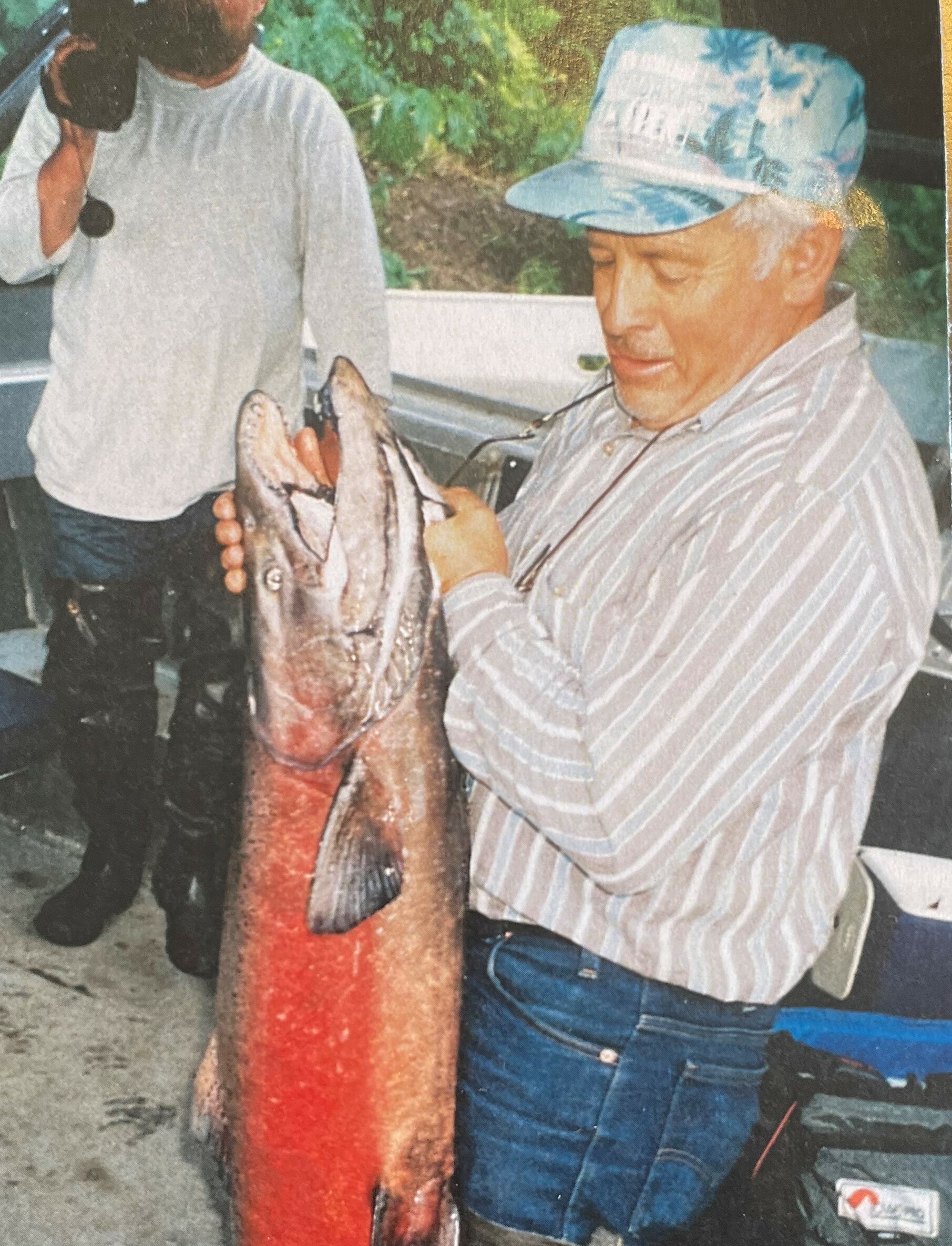 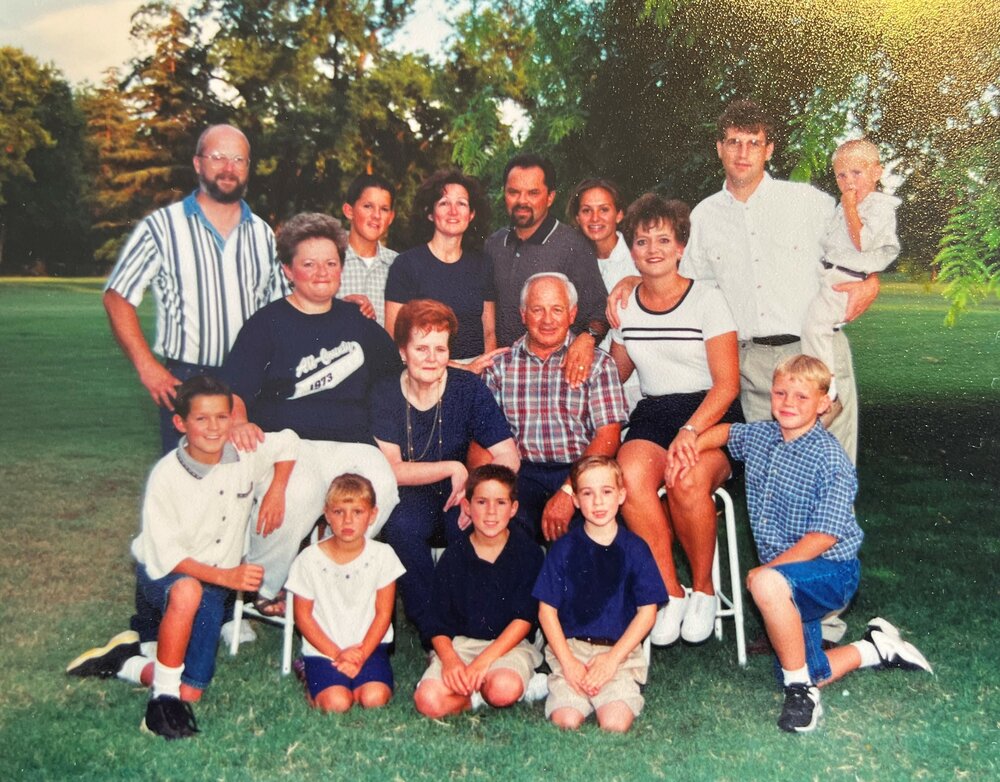 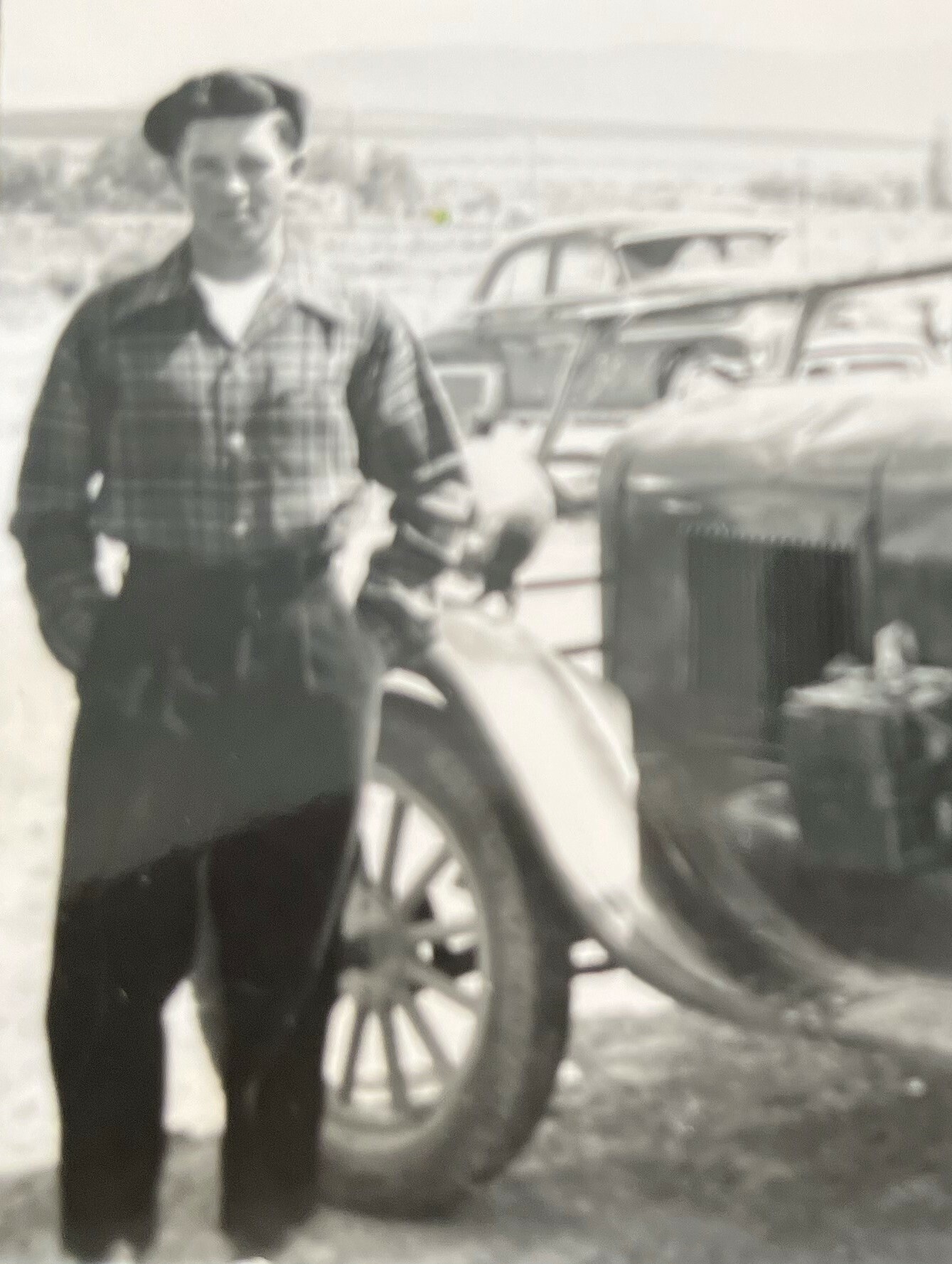 Gary was born on August 17, 1933 at the home of Merrill Willis Warr and Leora Erickson Warr in Oakley, Cassia County, Idaho.  He was the third of their four sons. After his graduation from Oakley High School in 1951, he attended Brigham Young University and Central Utah Vocational School in Provo, Utah.

He was involved in the sales industry for most of his life, the majority of which he sold insurance. Gary proved so successful, he was even featured in Time magazine for his achievements with Mutual of New York. He and his good friend Max Black, started Black and Warr Insurance Agency and ran it successfully for many years, until Gary moved on to John Deere Insurance, where he remained until his retirement.

Upon returning home from college, he met and married Elaine Johnson on June 15, 1954, in the Idaho Falls LDS Temple. Gary and Elaine had three children from this union. They celebrated their 50th wedding anniversary in 2004. Gary cared for Elaine, who battled Parkinson’s for the last ten years of her life, until she passed away in 2006. He resided in the Treasure Valley since 1966. He was an active member of the LDS Church, faithfully serving in various capacities. Gary was also the president of the Boise chapter of the American Diabetes Association.

Upon returning from their memorable mission, Gary and Sherry spent winters in Arizona from 2009 through 2017. They also participated with a local Good Sam's Club until his passing.  They enjoyed traveling across the U.S. as well as Europe.

Gary was a devoted husband, father and grandfather. He was deeply loved and will be missed.

For those who are not able to attend in person, Gary's funeral service can be viewed on Zoom through the link provided by Accent Funeral Home.

To send flowers to the family or plant a tree in memory of Gary Warr, please visit Tribute Store
Thursday
26
January