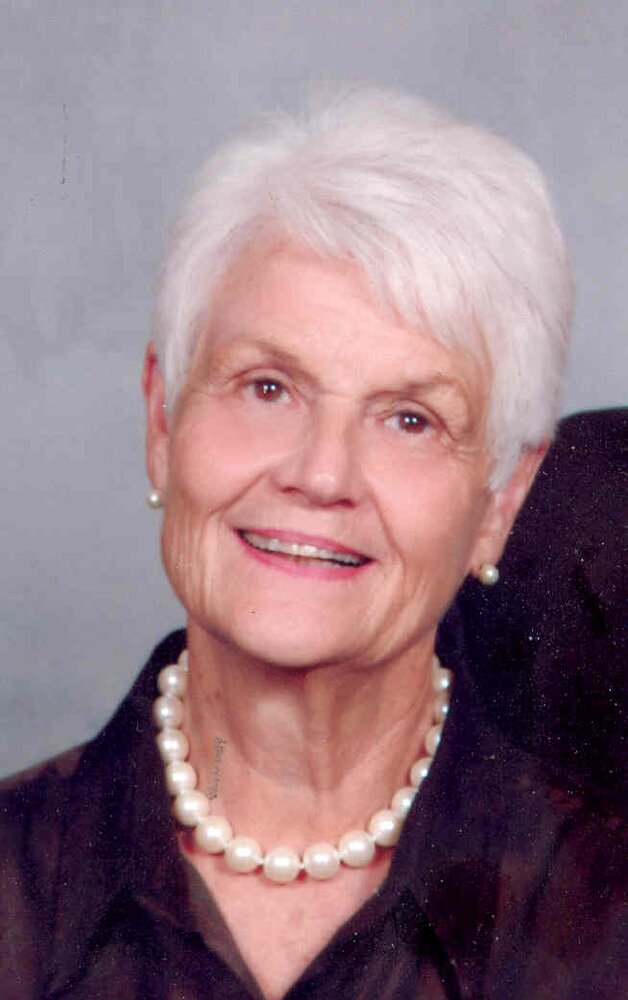 It is with great sadness that the family of Barbara Louise Van Steenbergen announces her passing on October 16, 2022.

Barbara “Bobbie” (Schaefer) Van Steenbergen was born to Edward J. and Dorothy (Moulton) Schaefer on March 21st, 1934, in Baltimore Maryland.  She spent her early childhood in Norfolk Virginia. At age ten she moved to Columbus, Ohio where she spent her formative years. She attended St Mary of the Springs for middle and high school where she distinguished herself in both academics and athletics. While attending The Ohio State University, she played on the golf team and earned a degree in Education. She taught school for one year then joined the Columbus Recreation Department. While there she heard about Army Special Services, an organization that provides recreation and entertainment opportunities to soldiers at Army installations. She applied, was accepted, and was then posted to Goppingen, Germany. After one year there she was promoted and transferred to Heilbronn, Germany where she met her future husband who was serving as an Army Engineer officer. They married there in September 1960 and their first child, Allyson, was born there in 1961. Their tour in Germany was extended for six months because of the Berlin wall. They returned home in May 1962 on the USS United States. For the next seventeen years she was a loyal supportive Army wife who had to endure three-one year long separations while her husband was posted to Turkey in 1966, Vietnam in 1968 and Korea in 1975. She managed the household and raised the children by herself during these times. She did this with great aplomb.

When her youngest child RJ started school, she decided to get a job to help with the family finances. She chose to become a real estate agent because she loved houses, people, and the flexibility it provided for the family. She was very successful and was a member of the “Million Dollar Club” every year.

In 2006 she moved to Boise, Idaho to be close to daughter Ally who had been in Boise since 1999. While in Boise she joined the Assistance League of Boise (ALB). The ALB operates a thrift shop and profits are then used to buy new school and winter clothing for several hundred disadvantage children each fall.

Although she accomplished so much, she was most proud of her children; Allyson the pediatrician, Kimberly the USAF Nurse Practitioner, Stacey the very successful real estate agent and RJ the brilliant communications engineer for AT&T.

She is predeceased by her daughter; Allyson, and survived by her husband; Roy, daughters; Kimberly Van Steenbergen and Stacey Romm (Paul) both of Boise, son; RJ, of Raleigh NC; three grandchildren and two great grandchildren.

A Funeral Mass will be celebrated at 11:30 am Thursday October 27, 2022 at Holy Apostles Catholic Church in Meridian, burial will follow 1:00 pm at the Idaho State Veterans Cemetery. Please join the family for a celebration of life following the service from 2:00 to 4:00 pm at Touchmark at meadowlake, 4037 E. Clocktower Lane, Meridian.

To send flowers to the family or plant a tree in memory of Barbara Van Steenbergen, please visit Tribute Store
Thursday
27
October